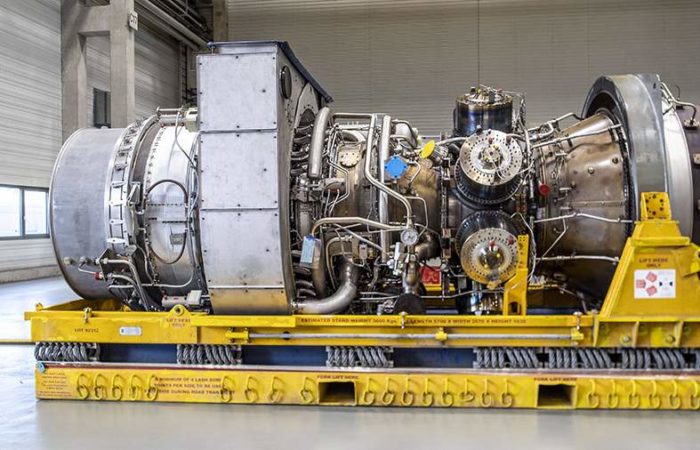 Germany asked Canada to return the five remaining turbines for the gas pipeline from Russia, they were under repair, this request will be fulfilled, the Foreign Ministry said. In Ukraine, they consider what is happening a “dangerous concession”

Canada will hand over a total of six turbines for the Nord Stream gas pipeline to Germany after repairs, despite Gazprom’s earlier refusal to accept one of them. This was stated by the head of the Canadian Foreign Ministry Melanie Joly.

“It was a decision that we made. This is exactly what Germany asked us to do,” the minister said.

⠀
Joly explained that Canada still does not intend to allow the Russian authorities “in any way to justify” the policy of turning gas supplies into an instrument of pressure on Europe.

⠀
Yulia Kovaliv, the Ukrainian ambassador to Canada, disagreed with this argument. She urged Canada to comply with previously imposed sanctions against Russia.