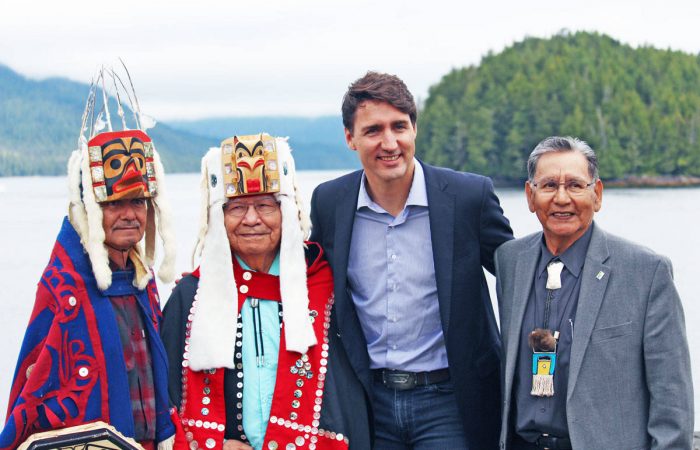 Canada is the 14th nation that joined to the important international pledge on Wednesday. Prime minister Justin Trudeau has signed the commitment to sustainably manage all national ocean areas in the next five years.

Canada’s move will help to curb climate change and accelerate economic recovery, said PM. Hailing Canada’s joining, all 13 leaders were happy to declare their common vision of the situation with marine ecology.

The world ocean is central to life on earth, peoples’ livelihoods and the economy depends on that natural source substantially. However, people should recognize that the ocean’s health is at risk from pressures such as pollution, overfishing and climate change, said a news release from the High-Level Panel for Sustainable Ocean Economy.

Canada, a huge country with over five million square kilometres of ocean area, remains one of the nations to put forward a new ocean action agenda, which could result in the production of up to six times more food from the ocean.

According to the release, ocean can also generate 40 times more renewable energy, lift millions of people out of poverty, and «contribute one-fifth of the GHG emissions reductions needed to stay within 1.5°C”.

“The ocean provides food, energy and medicine. It is the source of recreation, discovery, identity and culture for billions of people,” reads the release.