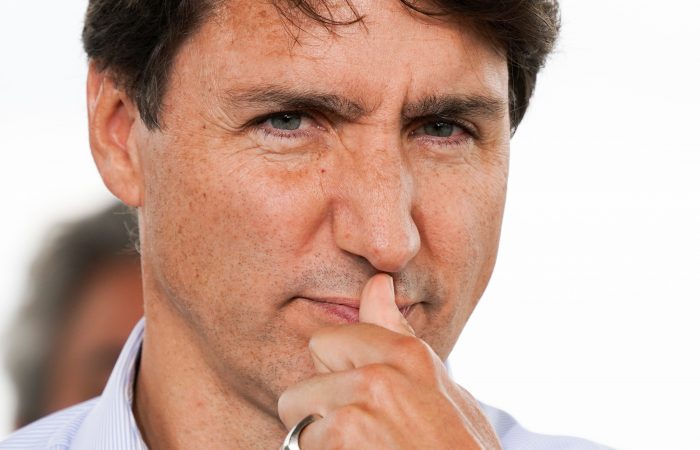 Three presidents will meet at the White House for the first time since 2016, Reuters reports. Joe Biden, Andrés Manuel López Obrador and Justin Trudeau have elaborated the plan on the vaccine donations.

The leaders of Canada and Mexico will meet with President Biden for the North American Leaders Summit (NALS), where the three heads of the states will discuss the wide range of issue, including economic initiatives, migration, both climate and the health crises.

Canada and Mexico will send millions of vaccines to other nations in the region as part of an agreement to pay forward doses after the US first shared millions of the jabs with its neighbours. The exact number of doses, recipients and timing of the donations will be determined later, but it will be part of a broader effort to expand vaccine production capabilities in the North American region.

The leaders of Canada and Mexico will also more broadly discuss efforts to improve vaccine distribution in the Caribbean and Latin America. Meantime, the US President will meet Thursday with Trudeau and Obrador separately for one-on-one meetings, as well as a trilateral meeting involving all three leaders, a senior administration official said. The U.S. this month reopened its borders to vaccinated visitors from Canada and Mexico.

The discussions will include controversial topics like the flow of migrants at the US-Mexico border and the fate of the Trump administration’s legacy, the ‘Remain in Mexico’ policy. The White House has asked federal courts to unwind a decision forcing them to reimplement the Trump migrant policy, which forces Mexicans to wait south of the border while their asylum claims are adjudicated.