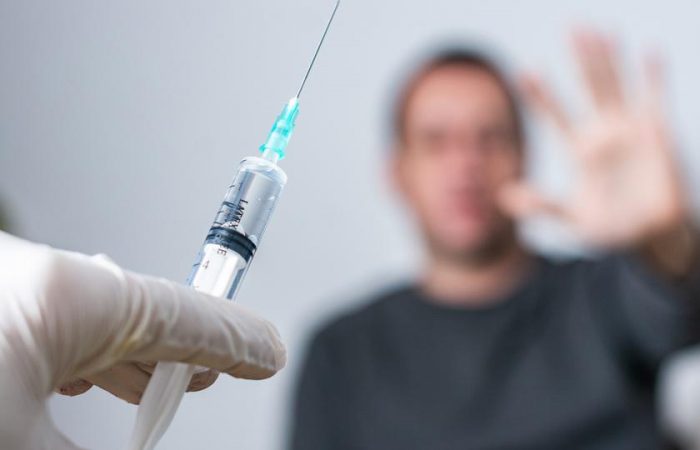 Canada preferred to suspend the use of the controversial AstraZeneca vaccine for people under 55 years of age citing concerns over blood clots reported earlier this month.

The Canadian Advisory Committee on Immunization (ACI) has suspended the use of the UK-made AstraZeneca vaccine against the covid-19. After dozens of recent reports, the drug has been associated with blood clotting, a condition that has come to be known as Vaccine-Induced Prothrombotic Immune Thrombocytopenia (VIPIT).

Meantime, the European regulator investigated the potential connection between blood clots and the lifesaving drug against the novel pathogen. Dr Shelley Deeks, vice-chair of the national ACI, said that suspending is just a «precautionary measure» while Health Canada conducts its own risk analysis.

«There is substantial uncertainty about the benefit of providing AstraZeneca COVID-19 vaccine to adults under 55 years of age given that the potential risks associated with VIPIT, particularly at lower estimated rates,» Deeks explained.

In fact, the Paul Ehrlich Institute, German regulator, said it was about 1 per 100,000 people, Deeks said, adding the fatality rate was about 40% though that number may decline as knowledge of VIPIT spreads, UPI reported.