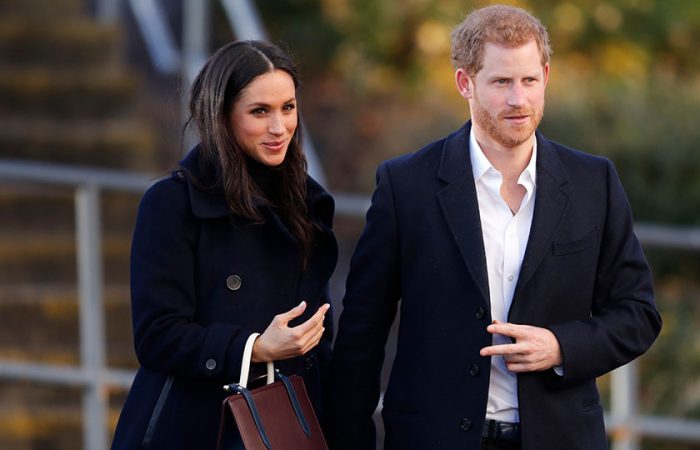 Canada warmly welcomed the Duke and Duchess of Sussex but the country doesn’t insist to cover their security expenses, Agence France-Presse reports. Reports this week suggested the Home Office had priced them at £20 million – triple their current cost.

Canada provides security to the Duke and Duchess of Sussex who decided to leave London. However, the Sussexes will be no longer the royals since March, 31. Thus, the Royal Canadian Mounted Police will stop soon to provided security for Meghan, Harry under the internationally protected persons convention.

Aaron Wudrick from the Canadian Taxpayers Federation (CTF) said: “This is a tremendous victory for Canadian taxpayers and the Trudeau government for doing the right thing. Canadians were unequivocal that the Duke and Duchess are welcome here, but that they need to pay their own way.”

The Duke and Duchess of Sussex have been living part-time in an oceanside mansion in westernmost British Columbia province since November.

Since January when Prince Harry and his wife made a shock exit from life as working royals, the Canadians have to pay the security expenses of the Sussexes. But when they change their status, they have to cover all their checks by themselves.

Canadians have been welcoming of the royal runaways. Local monarchists are excited, while tourism groups are even giddier about the prospects of a boost from the global attention on the young rebels from London..

However, a recent poll found that 77 percent of Canadian taxpayers were not keen to pay for their security costs. So far, both Meghan and Harry haven’t developed a really-working plan for their new life.

Nothing is left of their half-baked plan to change what it meant to be a senior member of the royal family. In fact, the status quo has been sustained thanks to Queen. What’s striking is that Harry, with his deep insider knowledge of how The Firm functions, clearly thought they might succeed.

Prince Harry convinced himself that he could live and earn in Canada and remain Captain-General of the Royal Marines.