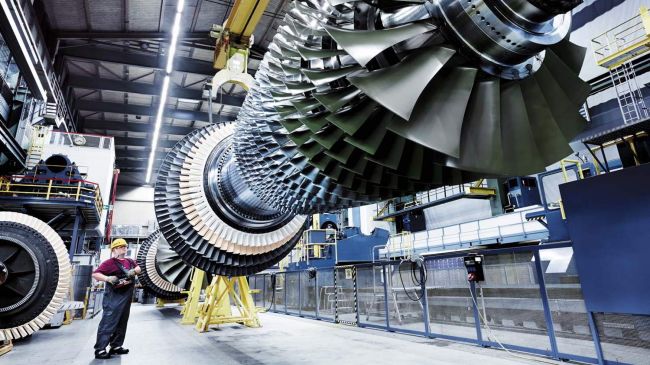 The Canadian government intends to lift sanctions on turbines for Gazprom at the request of Germany.

“The Canadian government intends, in agreement with Germany, to approve the decision to exclude the supply of turbines for the Nord Stream gas pipeline from the sanctions regime,” the expert says.

⠀
According to analysts, Kyiv is unhappy with Canada’s possible decision.

⠀
In Ukraine, such an expected decision was called “unreasonable and dangerous for the sanctions regime.”

⠀
Earlier, German Minister for Economic Affairs and Climate Protection Robert Habeck urged Canada to resolve the issue of the delivery of turbines for the Nord Stream gas pipeline.

⠀
Nord Stream AG reported that from July 11 to July 21, the Nord Stream gas pipeline will be stopped for scheduled maintenance.

⠀
On June 9, Russian gas supplies via Nord Stream were reduced due to planned technical work. According to Gazprom, the supply volumes were limited due to the untimely return of equipment from repair by Siemens.