Cancelling the Olympics is an option, senior Japan official says 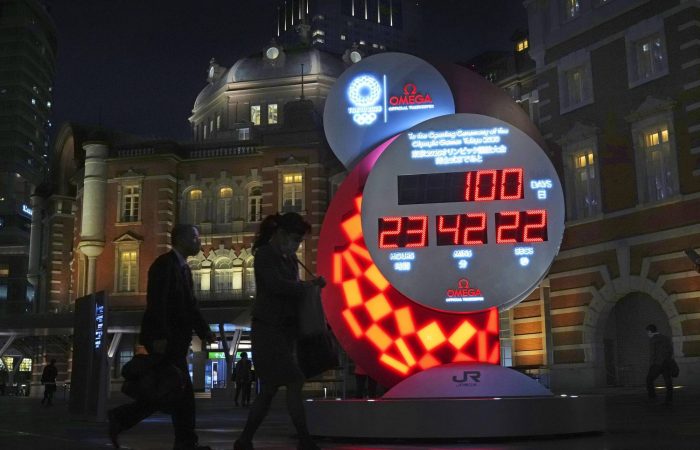 Japan’s senior official has shared the thought that cancelling Olympic Games is still an option for the country where the covid pathogen is strong enough despite the strict health measures like vaccination and lockdowns.

Just 100 days before the start of the Olympics, Toshihiro Nikai, secretary-general of the Japanese Liberal Democratic Party, said that if it was determined to be impossible to hold the international sports event. Quite possible that the Olympics would have to be cancelled, he said in an interview with TV broadcaster TBS.

“What would be the point of an Olympics that spread the infection?” Nikai asked.

As an alternative, Taro Kono, Japan’s vaccine czar, signalled the possibility of holding the OG without spectators, according to Kyodo News. Japan has stepped up virus prevention measures in six regions including Tokyo and Osaka, where new daily cases have hit record highs this month.

Meantime, the polls show most of the Japanese public don’t want the Olympic Games to go ahead this summer. According to a survey conducted April 10-11 by the Asahi newspaper, about 35% of respondents said the sports spectacle should be cancelled, while 34% said OG should be postponed again.