Cannes 2017: Monica Bellucci will be the Mistress of Ceremonies

Cannes welcomes the 70th Cinema Festival on May 17, and the Mistress of Ceremony will be Monica Bellucci. The Italian beauty was honoured to open and to close the annual awards ceremony. from 17 to 28 May 2017, will have well-known Italian actress Monica Bellucci as the mistress of opening and closing ceremonies.

Cannes Film Festival will be held from 17 to 28 May 2017, this year, organisers invited French-Italian actress and model to be the Mistress of Ceremony. According to the European press, she is going to be the most beautiful MC in the history of the movie festival.

The ex-wife of Vincent Cassel, another famed French actor, made her debut at Cannes in 2000 when presented Under suspicion by Stephen Hopkins, in 2002 Monica returned to Cannes Festival with Gaspar Noé’s steamy and dramatic Irréversible. In 2006, the actress becomes a member of the Jury, in the following years, the Italian beauty returned to Cannes for the Official Selection with Marco Tullio Giordana’s Wild Blood, and Don’t Look Back by Marina de Van. 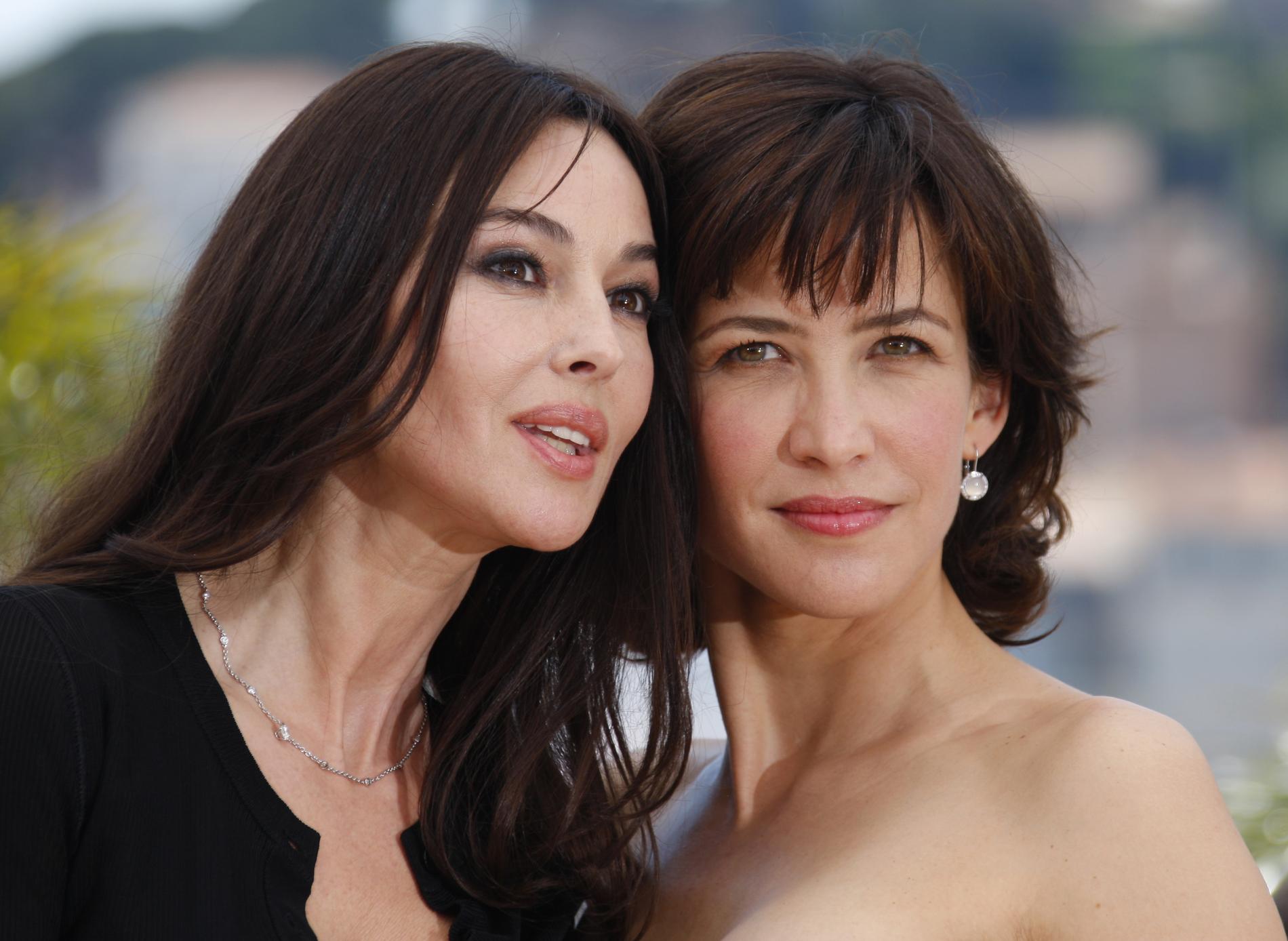 The ties between Cannes and Monica Bellucci became stronger in 2014, that year signorina Bellucci was back on the Croisette to present The Wonders by Italian director Alice Rohrwacher — this film was awarded Jury Grand Prix.

Cannes Festival’s guests will be glad to see such a beautiful and feminine MC, Monica takes over this role from French actor Laurent Lafitte, who hosted the 69th edition.

Monica’s career in the world of cinema demonstrates her ease across a range of genres, she plays good and is ready to show even an outstanding performances. The ex-model plays in both comedy and drama, her ability to transform into the cardinally different characters appreciate the prestigious directors like Bertrand Blier, Francis Ford Coppola, Terry Gilliam, Mel Gibson, and Sam Mendes.

The most recent actress’ work is Season 3 of Twin Peaks, the director David Lynch was glad to have this actress in the cast. Well-known European director Emir Kusturica’s invited Bellucci in his On the Milky road, which to be released in France on 12 July.