Caracas condemned the ICC prosecutor’s decision to reopen the investigation into Venezuela. 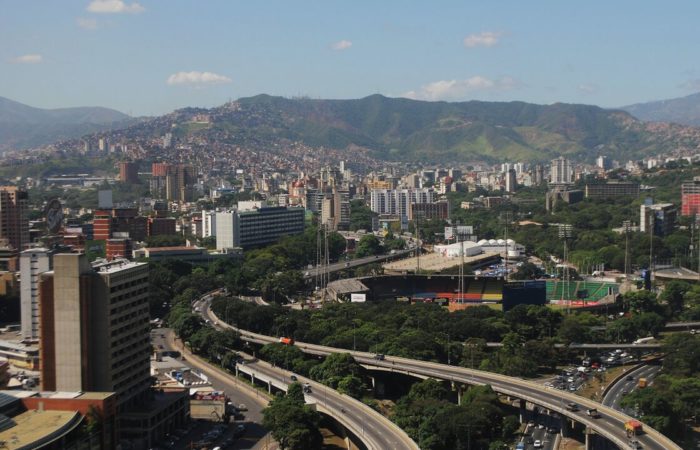 Venezuelan authorities have condemned the decision of International Criminal Court (ICC) Prosecutor Karim Khan to request permission from the Pre-Trial Chamber to reopen an investigation into crimes against humanity in the country, according to the Venezuelan Ministry of Foreign Affairs.

Earlier, ICC prosecutor Karim Khan asked the court to allow him to reopen the investigation into crimes in Venezuela. According to him, the reforms carried out by Venezuela in this area are not enough or they have not yet affected the situation.

“The Bolivarian Republic of Venezuela rejects the decision taken by the Prosecutor of the International Criminal Court, Karim Ahmad Khan, to apply to the Pre-Trial Chamber for permission to conduct an investigation,” a press release posted on the Foreign Ministry’s website says.

Venezuelan authorities provide extensive information on how the government is investigating alleged human rights crimes in the country, the agency said.

⠀
The Venezuelan Foreign Ministry expressed regret that Karim Khan “retains a clearly biased view of the situation in Venezuela,” and his request is based largely on “secondary sources that do not inspire any credibility.”

⠀
The statement emphasizes that Venezuela intends to apply to the Pre-Trial Chamber to “defend the truth” and will continue to cooperate with the prosecutor’s office and the ICC.

⠀
Venezuelan authorities signed a memorandum of understanding with the UN International Criminal Court in 2021 to facilitate international investigation of crimes. In December 2020, the ICC Attorney’s Office, then headed by Fato Bensouda, stated that after examining the appeal of a group of countries (Argentina, Canada, Colombia, Chile, Paraguay and Peru) it had “reasonable grounds for believing” that crimes against humanity were committed in Venezuela since at least 2017. At the same time, prosecutors expressed regret over the pressure exerted on the ICC by the secretariat of the Organization of American States (OAS) in order to give priority to the Venezuelan case.