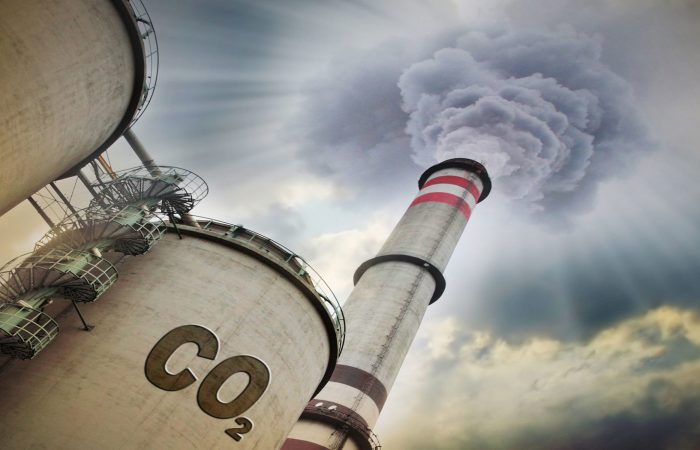 Despite the pandemic and the global lockdown, in December, worldwide CO₂ emissions were 2% higher than the same month in 2019, Bloomberg News has learned.

According to new data from the International Energy Agency, CO₂ emissions from energy fell by about 2 billion metric tons, or 5.8% in 2020, from 2019.

Such a plunge was unprecedented in human history, however, now, the carbon footprint is rising even faster. In their efforts to explain that paradox, both the U.S. and EU environmental agencies are collecting and analyzing the data. The experts say CO₂ emissions fall by 10%, with the steepest reductions concentrated in March, April, and May.

As an illustration, China was the only large economy that saw emissions increase, by 0.8% on an annual basis. Much of that rise came toward the end of the year. Unbelievable but China’s carbon footprint were 7% higher in December 2020 than they were in December 2019.

The global lockdown made the CO₂ emission even higher

The category with the biggest drop in energy-use emissions was transportation. Half of that drop coming from road traffic and another 35% from grounded airplanes.

Additionally, electricity generated from the sun and wind reached a record 20% of the mix of global energy sources for the first time, and electric vehicles sold in record numbers.

However, the IEA experts warn that the speed with which energy demand returned as pandemic restrictions lifted “underscores the risk that CO₂ emissions will increase significantly this year”.

According to prognosis, emissions would have to plummet by 10% for the year before scientists could detect the reduction in the CO₂ concentration of the atmosphere, which has risen every year for decades.