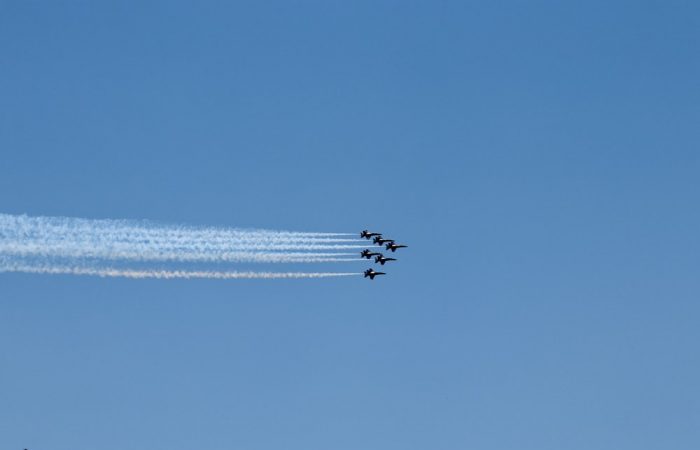 In is efforts to decrease the pressure on environment, atmosfair helps both the aviation industry, and countries in the global south, transition away from carbon-based economies and products. The first in the world production runs of the kerosene are for Lufthansa, while other airlines should wait a bit.

The innovative safe kerosene is made from hydrogen and carbon dioxide, with the hydrogen created from local green energy sources. Much of the CO2 used in the kerosene will be captured from the air, thereby balancing out the emissions of the production processes and creating a carbon-neutral fuel.

The plant located in Werlte, Germany, it will produce up to eight barrels per day in 2022, atmosfair chief said. The German startup works on a carbon-neutral jet fuel is an important step in creating long-term aviation industry sustainability.

As well as advancements in entire planes, innovations in materials and designs are being used to produce aeroplane engines that are quieter, use less fuel and produce fewer emissions.