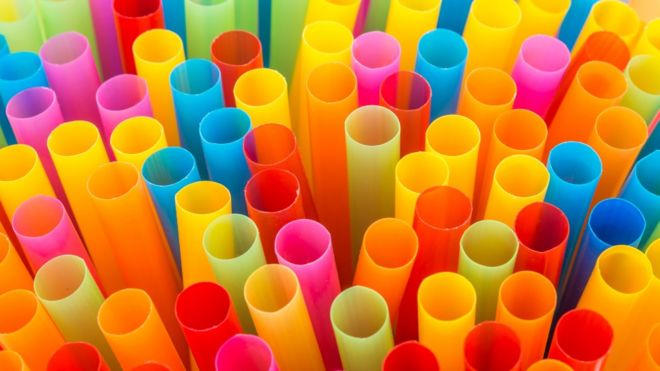 Carbon-negative things form the new reality, says the recent innovation presented by the biotech company from the United States. As Sprongwise reports, a California-based startup Newlight has developed a material that could simultaneously help tackle the challenges of climate change and ocean plastic litter.

The Californian biotech company Newlight offers to use microbes to turn methane, a potent greenhouse gas, into new material to make everything from utensils to purses and glasses.

Nowadays, of the 260 million tons of plastic that the world produces every year, about 10 per cent ends up in the ocean, according to a Greenpeace report.

Globally, plastic pollution is more problematic than entanglement for marine life. Once plastic litter enters the water, it becomes one of the most pervasive problems because of its inherent properties: buoyancy, durability, ability to become fragmented in microscopic pieces, and leach toxins in the seawater.

For scientists and manufacturers, it is really hard to prevent plastic from reaching the ocean. However, perhaps in the future, this won’t be an issue if plastics are biodegradable thanks to the innovative idea by the Californian researchers.

Ocean microorganisms can consume methane and CO2 as food

Newlight researchers were interested in ocean microorganisms that can consume methane and CO2 as food. To replicate the process, Newlight installed a 50-foot-tall stainless steel tank in Huntington Beach, California filled with 15,000 gallons of saltwater and microbes, with air and methane added to start the process.

“We asked the question, how can we take carbon that would otherwise go into the air, and turn it into useful materials,” says Mark Herrema, CEO of Newlight. “As we looked around nature, we discovered pretty quickly that nature uses greenhouse gas to make materials every day.”

The company has experimented with turning the material into everything from furniture to packaging. For the time being, however, they will focus on a replacement for single-use plastic such as straws and cutlery, since these are products that could have the most impact.

To tackle another problem, Newlight is launching a separate brand called Covalent, which is making wallets and handbags from its material instead of leather. The material will naturally break down over time if it happens to reach the ocean.

Meantime, the United Kingdom became the country where plastic straws are banned from today, BBC reports. Environment Secretary George Eustice said the government was «firmly committed» to tackling environmental «devastation» caused by single-use plastics. In particular, an exemption will allow hospitals, bars and restaurants to provide plastic straws to people with disabilities or medical conditions that require them.

Another good news id the innovative plastic products, already available for preorder, are stamped with a “carbon date” for consumers to trace how the carbon in that item moved through the production process.