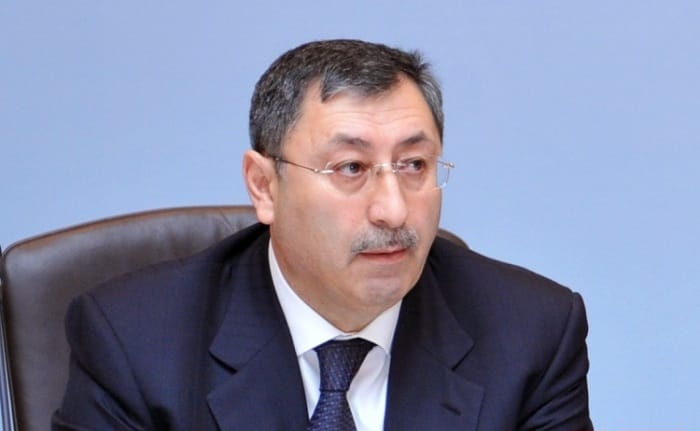 Legal status of the oil- and the gas-rich Caspian Sea is still uncertain, the special meeting has started in Baku, Azerbaijan on Tuesday, Mehr News reported.

Baku, Azerbaijan’s capital, welcomes the first international meeting dedicated to the legal status of the Caspian Sea. The meeting logically follows another important event, signing the «Convention on the Legal Status of the Caspian Sea» took place on August 12, 2018. the international legally-binding document was signed in Aktau, Kazakhstan and the Communiqué of the Fifth Caspian Summit was adopted. In fact, a historical document was signed after 26 years of discussions.

Up to date, a number of issues arising from the Convention, including the maritime borders of the five states will be discussed in the two-day meeting. The Baku meeting participants will also focus on other issues including the results of the Fifth Summit of the Heads of the Caspian littoral States in Aktau.

Opening the meeting, the head of the Cabinet of Ministers of Azerbaijan, representative of Azerbaijan in the High-Level Working Group (HLWG-CS) for the Caspian Sea Khalaf Khalafov noted that the sides continue their work after the summit.

Based on these documents, in order to effectively implement the Convention and review cooperation issues in the Caspian Sea, the HLWG-CS has been established as a regular five-sided consultation mechanism consisting of authorized representatives of the Caspian littoral states.

The Caspian Sea contains more than 50 billion barrels worth of oil and huge deposits of natural gas, while last year’s agreement divides only the surface and not the seabed that contains those deposits. As such, questions remain over the long-term viability of the agreement.