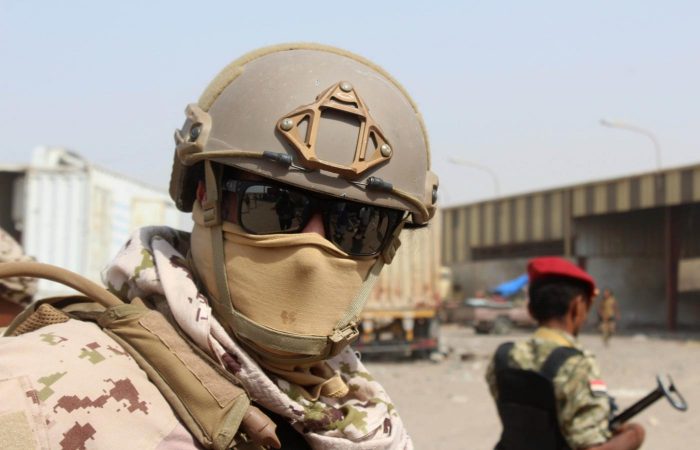 Saudi Arabia’s decision to declare a two-week unilateral ceasefire in Yemen was hailed by the US. The ceasefire took effect on 12am local time on April 9.

The UN Secretary-General’s call for a global ceasefire to allow war-torn countries to cope with COVID-19 crisis was heard by Saudi Arabia. On Thursday, the kingdom has declared the unilateral ceasefire in Yemen.

Both countries need to fight the common enemy, coronavirus, now. While Saudi Arabia has reported 3,287 cases of the novel virus and 44 deaths, Yemen hasn’t reported any case yet due to a lack of testing.

According to Mike Pompeo, the US Secretary of State, the Saudi move is “a constructive response” to the UN chief’s recent appeal. While Houthi’s first response to the Saudi announcement was to reject the ceasefire, Pompeo urged to accept it.

The US commends Saudi monarch and Prince Mohammed bin Salman for supporting the idea of a ceasefire, Pompeo said. “We urge the Houthis to respond in kind to the Coalition’s initiative.”

Explaining the Saudi’s move, the defence ministry said in its statement that the Coalition wanted to “create a conducive environment” for UN mediation in Yemen and “support the efforts towards combating the spread of the COVID-19 pandemic.”

In fact, a ceasefire is what the Saudis really need now when the kingdom trying developing their own serious problem with the virus. According to The New York Times, the governor of Riyadh, Prince Faisal bin Bandar bin Abdulaziz Al Saud, is now in intensive care while “several dozen other members of the royal family” are also infected.

In addition, recognizing the problem, King Salman ruled last week that the government would treat all foreigners with the virus, regardless of their legal status.

Saudi Arabia’s Health Minister, Tawfiq al-Rabiah, warned on Tuesday that over the next few weeks, the number of cases of coronavirus in the kingdom would rise significantly. He suggested that they would total somewhere between 10,000 and 200,000 cases.