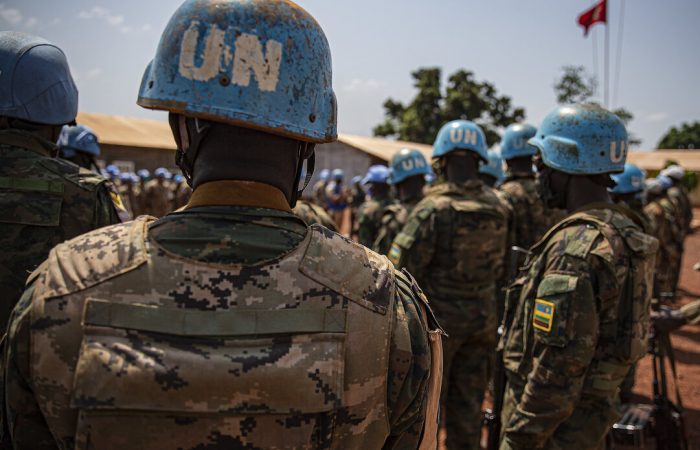 The Central African Republic (CAR) is in the deepest-ever humanitarian crisis due to the non-stop “asymmetric war” between the different armed groups inside the country, the top UN official in the country told the Security Council.

The UN Multidimensional Integrated Stabilization Mission (MINUSCA) voices concern over a deepening political crisis as a result of the December election.

“The result has been an unprecedented humanitarian crisis with new waves of displacement and 57 per cent of the population in need of humanitarian assistance”, MINUSCA chief said.

The armed conflicts in the different parts of the Republic compromise any chance of establishing trust between citizens and their leaders, widespread rights abuses committed by defence forces embolden armed groups and exacerbate fears of radicalization.

The hard-won but meagre progress in the quest for social cohesion and national reconciliation is in danger now, the UN official to at the UN Security Council meeting on Wednesday.

In CAR, the bilateral forces would be useful only if they contributed to protecting civilians from armed groups and creating an environment conducive to a lasting political solution. In light of the latest developments, MINUSCA had received assurances that the President had instructed CAR military leaders to explore new ways of working with the UN mission.

Commenting on the current situation, the UN official said that the CAR authorities should seize this new opportunity to harmonize regional initiatives. Meantime,  the new Government needs to be encouraged to mobilize the support of all international partners for the success of the inclusive political dialogue.