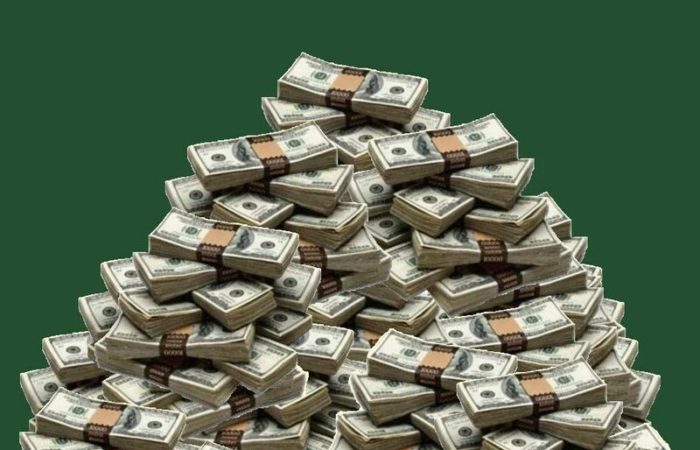 A division of the Heritage Foundation, Heritage Action for America, opposed the allocation of $40 billion in aid to Ukraine. In the opinion of the chairman of the foundation, the government of the United States should be primarily guided by the interests of the American people.

The main deterrent for the Russian Federation and the People’s Republic of China is a strong New World. At least that’s what Kevin Roberts, Chairman of the Heritage Foundation, tweeted.

In his opinion, the allocation of a $40 billion aid package to Ukraine will not help stop the Russian Federation. In his next message, Kevin Roberts also said that, in his opinion, conservatives should not “stamp approval” on this spending package.

Kevin Roberts said that the Heritage Foundation is not opposed to providing assistance to Ukraine. But, according to him, the government of the United States of America should be primarily guided by the interests of the American people. His general position is that you need to analyze everything, and only then make a decision.