Chancellor Scholz says Germany is ready to take responsibility for security in Europe. 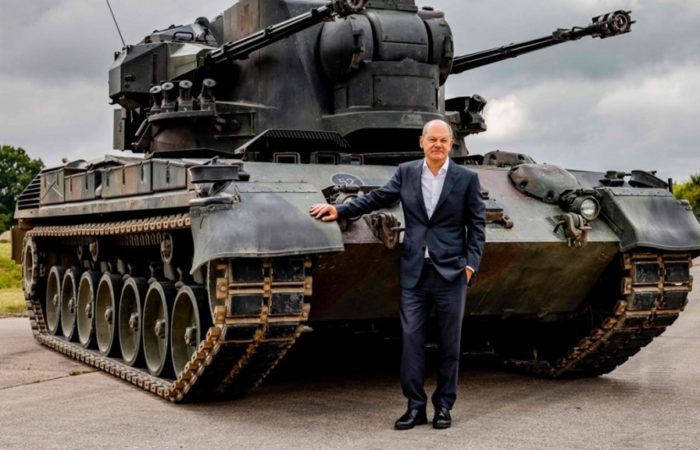 Germany is ready to take responsibility for security in Europe, the Bundeswehr must become the cornerstone of European defense. German Chancellor Olaf Scholz spoke about plans to reform the German army and Berlin’s readiness to replace American NATO forces on the continent.

“Germany is ready to take the lead in ensuring the security of our continent. The main mission of the Bundeswehr is the defense of freedom in Europe. Or, to put it less lyrically, national and allied defense, ”said Scholz.

He noted that earlier the Bundeswehr was mainly engaged in humanitarian tasks, but now it’s time for “real prioritization.”

According to the chancellor, the renewed Bundeswehr will significantly strengthen Europe’s position in ensuring strategic autonomy. Scholz added that Russia is currently the biggest threat to the EU and assured that Europe is “ready for this confrontation.”

Earlier, the head of the German Armed Forces Association, Andre Wüstner, said that, despite the billions of euros spent, the Bundeswehr is in a very deplorable state. In his opinion, if the German government does not allocate 75 billion euros annually, then the army will not be able to be in a state of combat readiness.