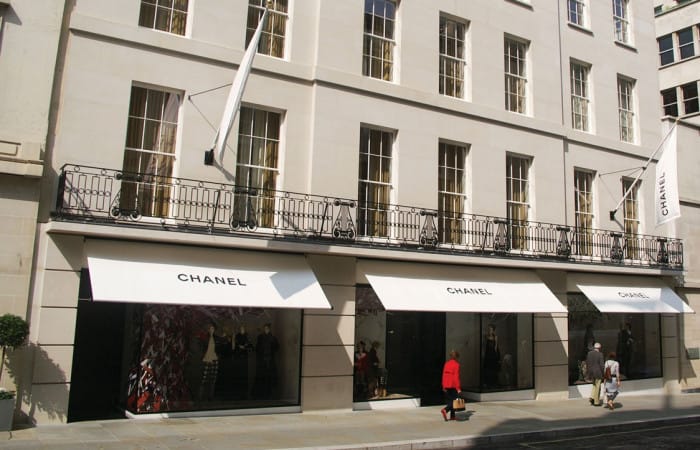 The world-famous fashion brand decided to set its global office in London, not Paris. The empire whose Little Black Dress has come to epitomise the label’s Parisian heritage, is retaining its head designer Karl Lagerfeld and his team in the French capital.

Chanel becomes bigger year by year, and for the first time in its 110-year history, the mark is gathering the majority of its global business functions under one roof. In 2018, top-management made a hard decision means that Chanel has picked London as the base for its global team over other locations such as New York, or even its creative hub of Paris.

On Friday, Chanel announced its intentions to simplify the structure of the business, so, the British capital is the most appropriate place to do that for an international company. According to the French fashion brand, London is the most central location for our markets, uses the English language and has strong corporate governance standards with its regulatory and legal requirements.

Chanel’s HQ in London will definitely make Chanel closer to one of its fastest-growing customer bases with spending on luxury goods by affluent London households being only second to Hong Kong, in terms of growth. The fashion industry experts anticipate that Chanel’s move is just the first among other brands, hey will follow soon.

However, London seems a rather controversial place for HQ because of Brexit. The news comes as many businesses voice concerns about the continued uncertainty over Brexit and future trading arrangements, and the impact that may have on investment and jobs.

Chanel’s decision will be welcome news to British designers as London Fashion Week gets underway. They’re potentially facing upheaval to their supply chains in the form of tariffs, delays at the border and exchange rate volatility in the event of a no-deal Brexit.