Charles Manson, a mass murderer and inmate of the Central Valley prison, was taken to a Los Angeles hospital. The reason for this travel is an undisclosed medical issue, according to the federal authorities’ comments.

Charles Manson is seriously ill, says the press, the 82-year-old inmate of Central Valley prison was taken from his cell to the hospital. Charles spent more than four decades in jail after his atrocities. In 1969, he and member of his so-called family murdered several people, among them, was a pregnant actress Sharon Tate, then-wife of director Roman Polansky.

Today, media says that Manson is seriously ill but Terry Thornton, a department spokeswoman of the California Department of Corrections and Rehabilitation, declined to comment, citing federal and state laws and saying inmates’ medical information is private:

“We do not disclose inmate movements for safety and security reasons.” 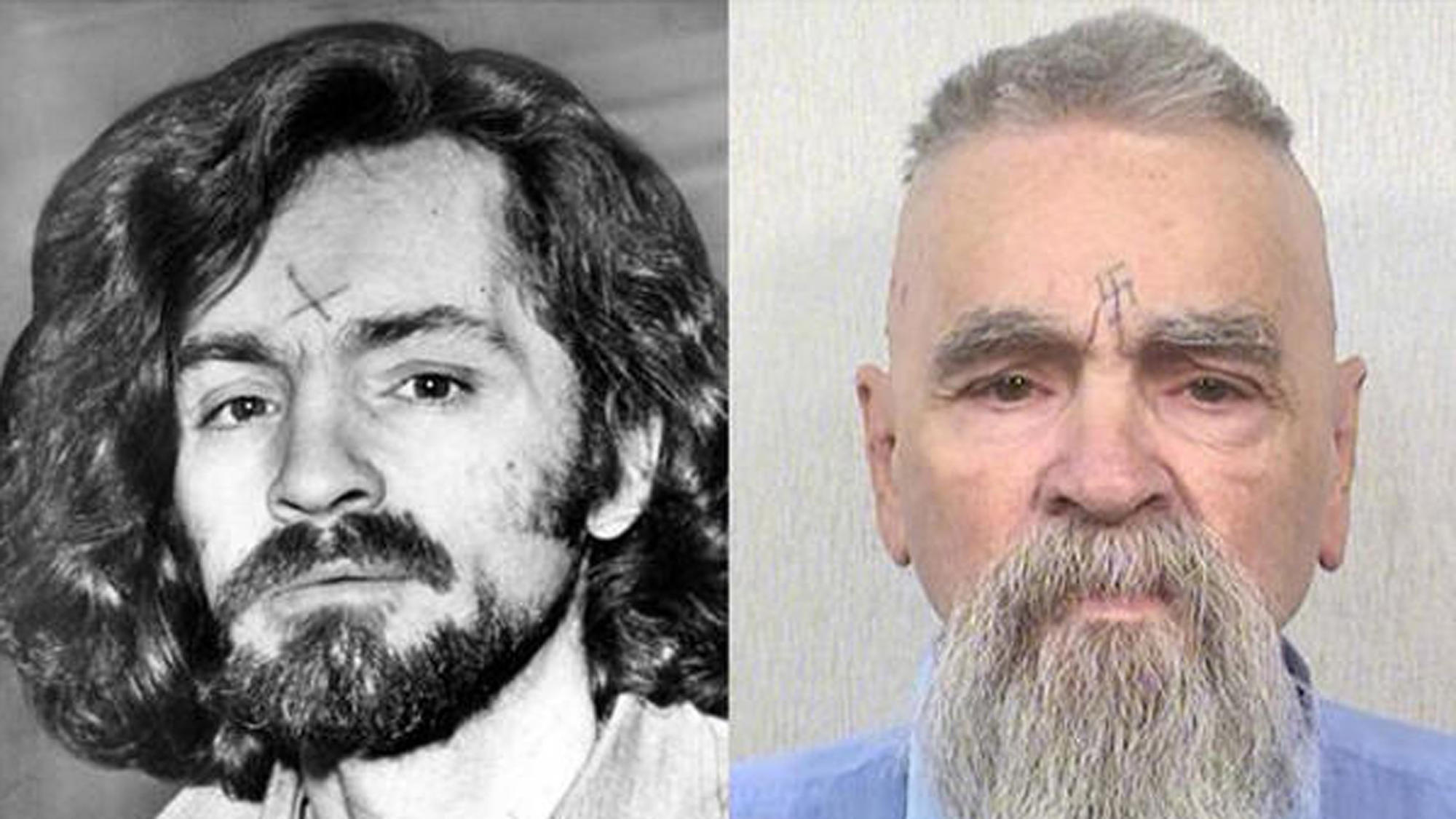 At least, Mrs Thornton added: “He is alive.”

Manson, now 82, has had “hundreds” of rules violations, prison officials say, and has been in trouble for having a cellphone and a homemade weapon while incarcerated. Manson has been denied parole 12 times.

His next parole hearing is set for 2027, when Manson will be 92. He has been in prison since 1971 and is serving his time at Corcoran State Prison.