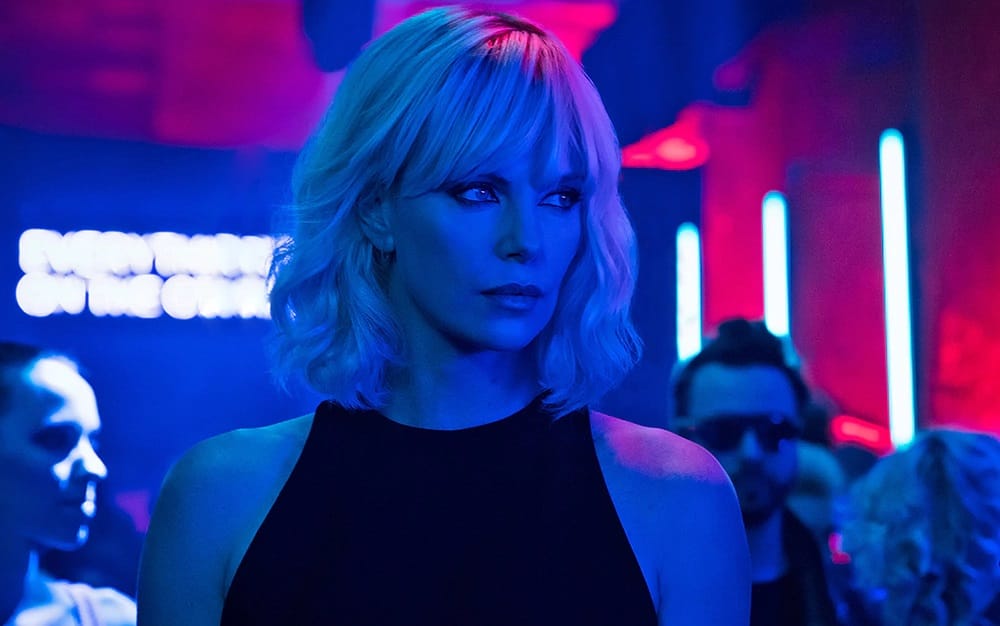 Charlize Theron made her biggest screen appearances since The Monster, this time, she played the role of a spy whose beauty kills. Her Atomic Blonde is already the action star of the decade, Charlize plays Lorraine Broughton, the best British MI6 agent sent to Cold War-era Berlin to investigate the mysterious murders of friendly agents. And she does it in a very active and stylish manner.

The screen duo of Charlize Theron and James McAvoy is really astounding, despite Blonde’s morally questionable manner of life and living, the character itself is just breathtaking. The Cold War era thriller hits the cinemas on 9 August.

Atomic Blonde is a new work of John Wick co-director David Leitch who adores Theron’s ability to perform different characters with the deep understanding of their soul matrix.

Taken alongside her recent performance in Mad Max: Fury Road, Atomic Blonde firmly establishes Theron as one of the leading female action stars of the decade. For her it is a welcome chance to even the action scales, which she sees as heavily weighted in favour of male stars.

“She’s easily in the top percentile of actors for doing their own stunts. She’s badass. She has exceptional athletic ability. I told the stunt team, ‘Go bigger! Build it out.’ ”

Charlize became a new icon, so Leitch had planned to shoot the action sequences deploying the usual movie cheats of cutaways and stunt doubles. According to the director, the Atomic Blonde’s sequences will be bigger, longer and more challenging.