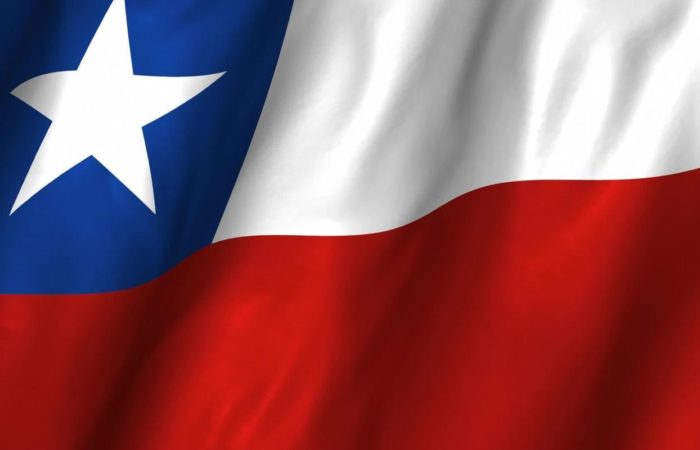 Chile’s economical recovery is slow but steady, according to the Bloomberg News. The Latin American nation is balancing amid soaring inflation and aggressive interest rate hikes.

The Chilean government reports on the new trend, the jobless rate ticked up to 7.3% in the three months through January. The figure is above the 7.2% median estimate from analysts surveyed earlier.

Over the month, retail sales gained 14.2% in the month compared to the analogical period of 2021 year, less than the 18.5% median forecast. Meantime, the industrial production contracted 1.1%, the national statistics agency reported on Monday.

The national economy is expected to cool going forward after a near-12% expansion in 2021, as the impact of stimulus measures wanes. The Chilean government has already raised borrowing costs by 500 basis points since July and are warning that the crisis in Europe may complicate matters by driving up local fuel prices.

On Tuesday, the Central Bank will release activity data for January.