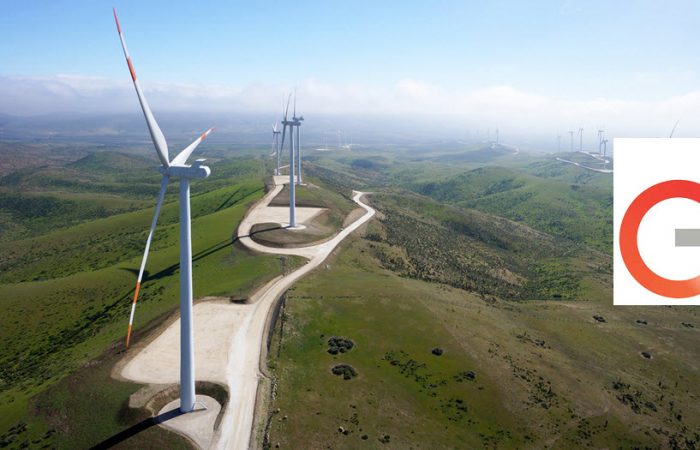 The project will allow us to analyze the best technological solutions to efficiently produce hydrogen, said the Enel Green Power Chile (EGP Chile). It is taking advantage of the wealth of resources and the robust infrastructure of the Magallanes Region and gather together EGP Chile, Chilean electricity company AME and potential partners ENAP, Siemens Energy and Porsche.

The Enel project is subject to the approval of the local authorities and the finalization of the financing structure. According to the preliminary schedule, the facility is expected to enter service in 2022. For Chile, it is a great advantage because of innovation. The project is making EGP Chile the first plant of its kind to produce green hydrogen in Chile, as well as one of the largest in Latin America.

The pilot plant for the production of green hydrogen through an electrolyzer powered by wind energy, in Cabo Negro, north of Punta Arenas, in the Magallanes Region, said the announcement made during an event in which the Chilean Minister of Energy, Juan Carlos Jobet, participated.

Undoubtedly, green hydrogen can really play an important role in the energy transition by supporting the decarbonization of sectors with difficult emissions to eliminating where electrification of end uses is not an easy solution. That is why Enel focuses on this type of hydrogen, which is produced using electrolyzers, which run on 100% renewable electricity.

Patagonia as an optimal place for hydrogen-making plant

Patagonia’s unique characteristics allow a region to have a constant generation of wind energy, which is key for the region to position itself as a centre for green H2 development, the experts say. Now, the existing infrastructure to accelerate decarbonization through green hydrogen generated by the wind.

Enel in Chile is the largest electricity company by installed capacity with more than 7,200 MW of which more than 4,700 MW are from renewable energy.

EGP remains a world leader in the green energy sector with an installed capacity of around 46.4 GW in a generation mix that includes wind, solar, geothermal and hydroelectric power, and is at the forefront of integrating innovative technologies in renewable energy plants.