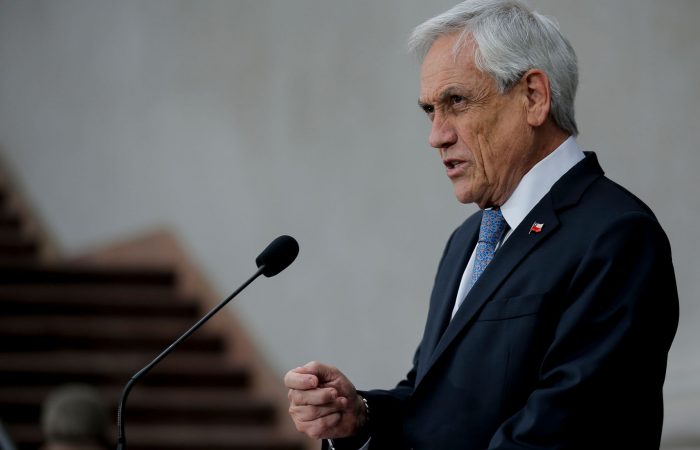 The demands of the Chilean protesters were partially satisfied by the Senate. On Wednesday, the government body signed an agreement, which protects human rights and public order in the country.

In Chilean capital, the activists still urge the government to implement a schedule of profound structural changes. Since the start of the social protests, the Chileans consider the measures taken by the authorities to be insufficient when dealing with their demands to end the demonstrations.

After 41 days of protests and social instability, at least 23 Chileans have died due to the repression of the security agencies. The situation is critical, President Sebastián Piñera said and urged for a dialogue.

Amid the ongoing protests, the Chilean senators also expressed the need for the country to go through «a process of civic and social reunification». The government’s «significant economic effort» should help that process while the unequivocal political and social commitment to democracy should help to stop the violence on the streets.

According to the agreements made by the Senate on Wednesday, they call on the government to adhere to implement a deep social agenda with structural changes to address the inequalities of our country; to strengthen the powers of the State to face the looting, barricades and violent action of criminals; to use the constitutional tools to restore public order and the security of the country.

According to the protesters, the government must ensure the respect of the human rights of all Chileans, especially under the current situation full of violence.

Chilean lawmakers pledged to make progress on bills to reform the police, who have been strongly questioned for their actions in the protests.

President Sebastián Piñera has admitted that the Carabineros are «overwhelmed» by the protests during this crisis, the worst he has seen in Chile in three decades.