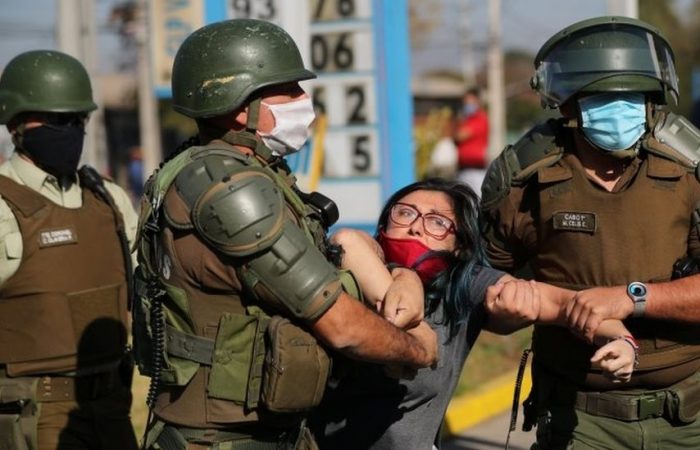 Mario Rozas decided to end his career as Chile’s police chief after allegations of rights abuses and excessive use of force by the national security forces, Reuters said.

In fact, there were many similar cases during Rozas’ leadership. Last year, he had already come under heavy scrutiny, after thousands of Chileans were injured in clashes with police during mass protests over inequality. Half of those cases are still under investigation.

Earlier, Rozas has long denied those abuses were systemic, but today, he decided to resign. President Sebastian Pinera accepted that. Rozas will be replaced by police general Ricardo Yanez, his second in command.

In a televised speech, Pinera said he appreciated and admired the police chief’s work, and said Chile’s police chief had served at an “extraordinarily difficult and complex time.”

The police chief leaves amid a tumultuous period in Chile marked by protests, a move to rewrite the country’s constitution and a raging coronavirus pandemic that have combined to hobble the nation’s long-stable economy.