China and Russia have prepared infrastructure for trading in national currencies 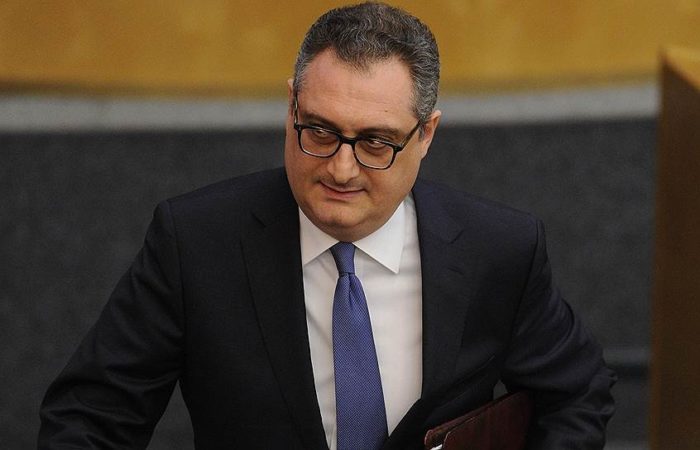 Deputy Foreign Minister of Russia Igor Morgulov says that Moscow and Beijing have built the entire infrastructure for the transition to trade in national currencies.

“As for mutual settlements, recent events have clearly demonstrated that it is national currencies that are the most reliable and secure form of payment. We have built the necessary infrastructure with China in this area: there is a bank authorized for clearing yuan in Russia, and a pair of rubles is traded on the Moscow Exchange. yuan, an agreement on a currency swap has been concluded between the central banks,” says Morgulov.

In recent years, the share of national currencies in Russian-Chinese trade has grown significantly. in the first half of 2021, it amounted to about 25 percent. Morgulov stressed that the Foreign Ministry hopes for a rapid growth in this indicator in the near future.

The Federal Customs Service (FCS) of Russia says that in 2021, the volume of trade between Russia and China increased by 35.2 percent and amounted to $140.705 billion. The countries plan to reach $200 billion in trade in the coming years. According to Chinese President XI Jinping, China opposes unilateral sanctions imposed by Western countries on Russia because of the special operation to denazify and demilitarize Ukraine. She says that such a political situation between states is unacceptable.