China and Russia protect the world from hegemonism, said the Chinese ambassador in Moscow. 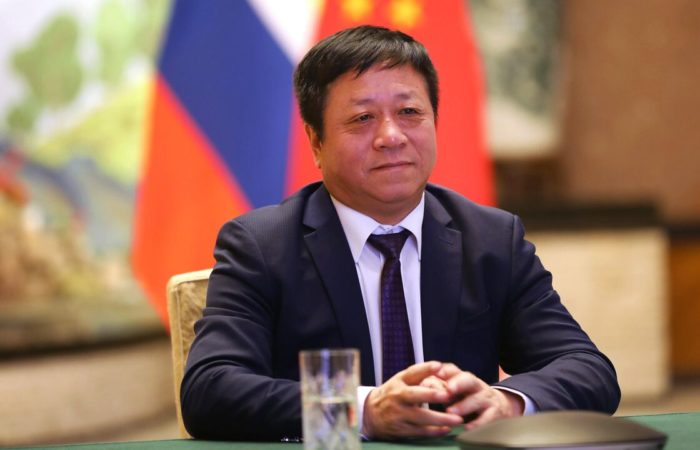 China and Russia “back to back” defend the international system with the leading role of the UN and the world order based on international law, jointly oppose hegemonism and power politics, said Chinese Ambassador to Russia Zhang Hanhui.

“As permanent members of the UN Security Council and representatives of major emerging market countries, China and Russia are committed to deepening strategic back-to-back cooperation, unwaveringly defending the UN-led international system and the world order based on international law, and jointly oppose hegemonism and power politics, are the backbone of the practice of true multilateralism and upholding international justice,” said Zhang Hanhui.

⠀
The ambassador recalled that during the visit of Russian President Vladimir Putin to China in February this year, the heads of the two states adopted a “Joint Statement on International Relations Entering a New Era and Global Sustainable Development“, which emphasized that “China and Russia intend to strictly adhere to moral principles and responsibility, promote multipolarity and promote the democratization of international relations, jointly build an even more prosperous, stable and just world, and jointly create a new type of international relations.“