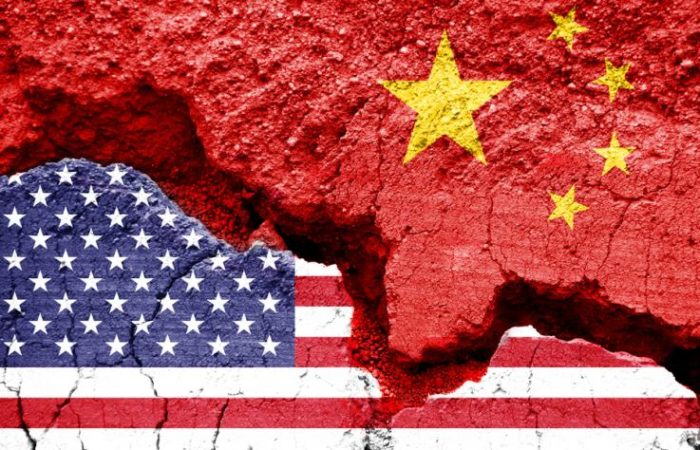 Beijing can provide a military and strategic response to US House Speaker Nancy Pelosi’s visit to Taiwan, which China considers its inalienable territory.

It was previously reported that Pelosi would visit the island in August. According to Chinese experts, such a move by the United States will be seen as a strategic provocation. Beijing can give a military response to the actions of the American authorities, and the consequences for Washington will be severe, the article says.

⠀
According to Liu Xiang, a researcher at the Chinese Academy of Social Sciences, the Biden administration underestimates Beijing’s determination on this issue, so they go to the maximum aggravation in order to look at the reaction of a geopolitical rival. However, the scientist believes that the military response is already determined, and Pelosi must understand that she will be responsible for fomenting a conflict, perhaps more dangerous than the crisis in the Taiwan Strait in 1996.