China announced a new path in cooperation with Russia. 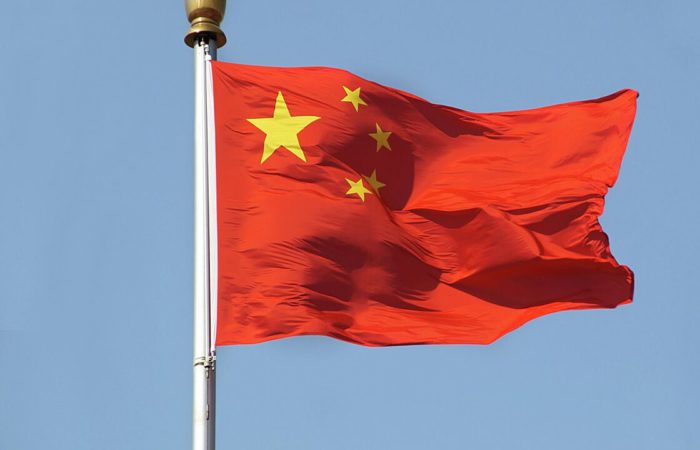 In the new year, China is ready, together with Russia, to make a greater contribution to promoting the democratization of international relations and building a more equitable international order, Chinese Foreign Ministry spokesman Wang Wenbin said at a briefing on Thursday.

Earlier, Russian Foreign Minister Sergei Lavrov said that relations between the Russian Federation and China are experiencing the best times in history, although the West is openly trying to bring discord into them. The minister recalled that in China, relations with Russia are assessed not as an alliance or alliance, but as “something that is stronger than an alliance in many ways – pragmatic, trusting and mutually respectful relations based on a balance of interests.”

“Under the strategic leadership of the leaders of the two countries, China-Russia relations have embarked on a new path of peaceful coexistence and mutually beneficial cooperation between the two major neighboring powers, which has brought tangible benefits to the peoples of the two countries, and also played an important and constructive role in advancing the reform of global governance,” the diplomat said.

Wang Wenbin stressed that “in the new year, we are ready to work with Russia to strengthen strategic communications and deepen pragmatic cooperation, make a greater contribution to promoting the democratization of international relations, to building a more just and rational international order, and to promote the creation of a community of common destiny for mankind.”