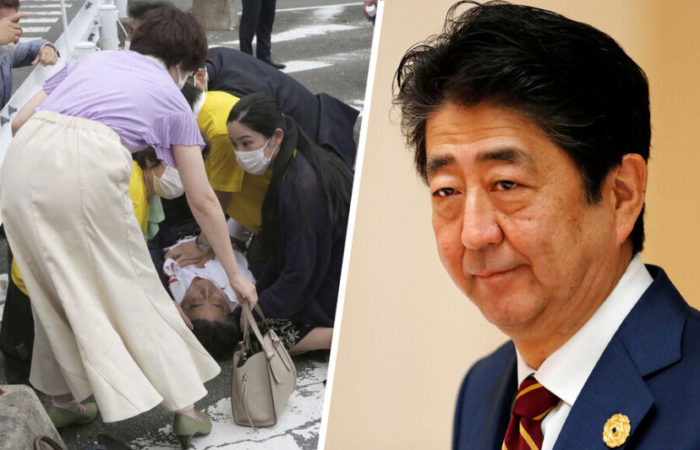 ⠀
The Chinese took the death of the Japanese politician positively due to various historical and political factors, the newspaper notes.
First of all, Shinzo Abe denied war crimes by the Japanese military during the Second Sino-Japanese War during public speeches. In particular, he did not acknowledge the fact of the massacres in Nanjing.

⠀
He also interfered in the Taiwan issue. The politician urged the United States to give guarantees that NATO would provide military assistance to the island in the event of a conflict with China.