China closes its Everest base camp to tourists 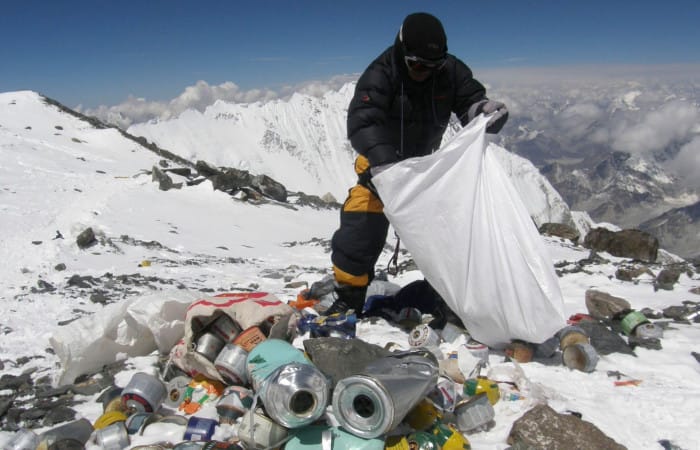 Tourists’ behaviour when they reach Everest camp could be more responsible and more eco-friendly, said China authorities prior to closing the Mount Everest’s base camp in Tibet due to rubbish. As SkyNews reported,  the rising visitor numbers worsen the situation with garbage.

The move by China, which will not affect climbers with permits, comes in the face of rising tourist numbers. According to the fresh figures, more than 40,000 people travelled to the site in 2015. Since then, the number is growing, so does the volume of garbage. The camp will still be open to mountaineers scaling the 8,848m peak, although the authorities recently announced the number of permits would be limited to 300 each year.

On Chinese social media, claims have spread in recent days that its base camp will be permanently closed to tourists – but Xinhua cited officials denying that. In fact, the official announcement about the closure was made by the Tibetan authorities in December. The document stated that three clean-up operations last spring had collected eight tonnes of waste, including human faeces and mountaineering equipment climbers had left behind.

“The key area (of the reserve) will be closed for tourism for an indefinite period, mainly for ecological conservation,” Tang Wu of the tourism commission told Chinese media.

The recent move will help to clean the world-famous peak from the bodies of mountaineers who have died in the so-called death zone above 8,000m, where the air is too thin to sustain life for long. In 2019  the clean-up efforts will continue, said the authorities. Due to the cold and high altitude, mountaineers’ bodies often remain on the Everest for years or even decades.