China coal output hits record in Dec and in 2021 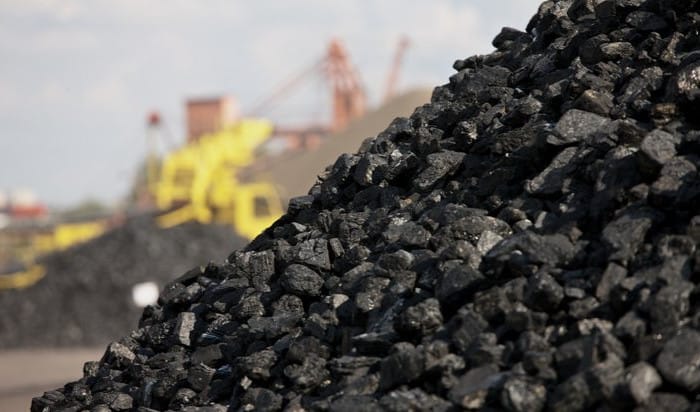 China remains the biggest coal miner and consumer globally, produced 384.67 million tonnes of the fossil fuel last month, up 7.2% year-on-year. According to the National Bureau of Statistics’ report, the figures compared with a previous record of 370.84 million tonnes set in November.

Meantime, the Chinese coal traders shrugged off an Indonesian coal export ban as stockpiles at power plants were strong and power demand was set to weaken for the upcoming Lunar New Year holidays.

Coal in China: the perspective trend

Coal supply was guaranteed, the state planner has said, even as coal inventories were “slightly fluctuating” from a record high of 168 million tonnes struck on Dec. 22, it added. They remained above 160 million tonnes, exceeding levels in the prior year.

During the last year, China’s power consumption rose 10.3% year-on-year to 8.31 trillion kilowatt-hours, the National Energy Administration detailed in a separate document on Monday.