China confirms one case of cholera in Wuhan 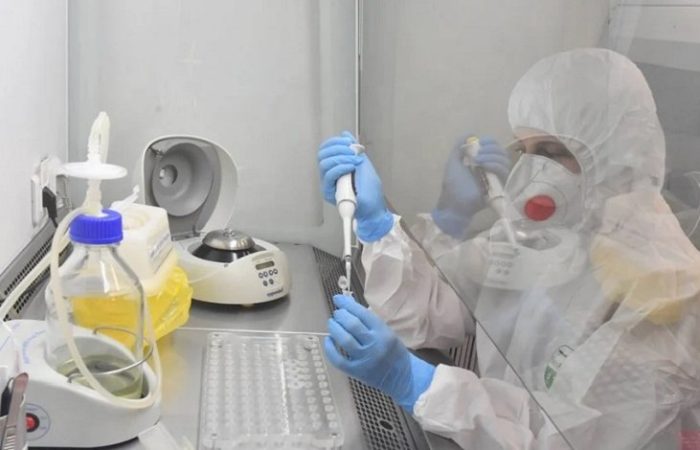 Chinese epidemiologists confirmed the information about the disease of one person with cholera at Wuhan University. This was announced on Monday by the Wuchang Municipal District Health Committee.

As noted in the document, serological analysis confirmed infection with this particular type of infection. The patient’s main symptoms were diarrhea and fever, and he is currently under treatment.

⠀
The source of the disease has not yet been found. The specialists of the center disinfected the premises of the university.

⠀
An alleged case of cholera in Wuhan was reported on Sunday by the Chinese news portal Tianmu Xinwen. According to him, the patient was identified in the dormitory of the Faculty of Engineering at Wuhan University. All students living in the building were sent for testing.