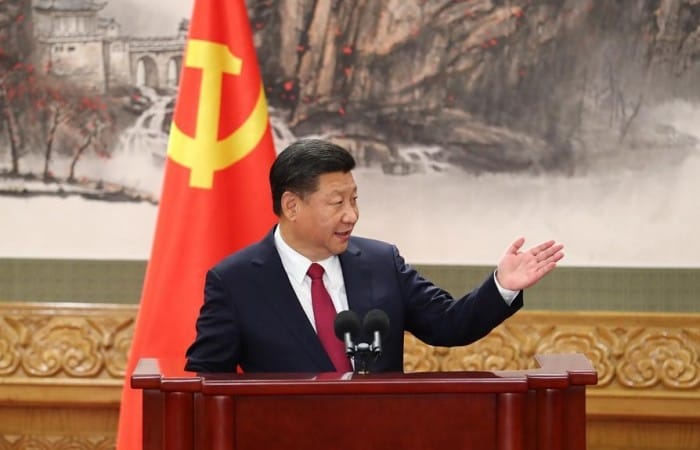 China Congress becomes the most important event in the political life in the country. This year, the absence of an heir raises questions over how long Mr Xi intends to rule. Despite the rumours, President Xi Jinping presented new CPC central leadership.

The Chinese communists got a new leadership, during the Congress session, Mr Xi has revealed its new seniors, breaking with tradition by not including a clear successor to President Xi. The omission cements Mr Xi’s grip on China for the next five years and possibly beyond, a day after his name was written into the constitution.

A Politburo Standing Committee, the most powerful body in China, consists of seven members. During the Congress, five new appointments were made to this body. Apart from 64-year-old Mr Xi, premier Li Keqiang, 62, was the only committee member to retain his position.

Chinese leaders have in recent decades nominated one or more possible heirs to the Standing Committee at the beginning of their final term, indicating a clear line of succession.

Politburo is getting older, the exerts noticed this trend many years ago, and in 2017, the absence of any younger members fuels speculation about President Xi’s long-term intentions and his eventual successor.

A new Central Military Commission was also announced. It will be led by Xu Qiliang, who retains his role, and Zhang Youxia, a close Xi ally.

The announcement of the Standing Committee, as well as the 25-member Politburo, followed the close of the Communist Party congress, China’s most important political conference.

Delegates at the meeting elected the powerful Central Committee, a group with some 200 members which meets twice a year.