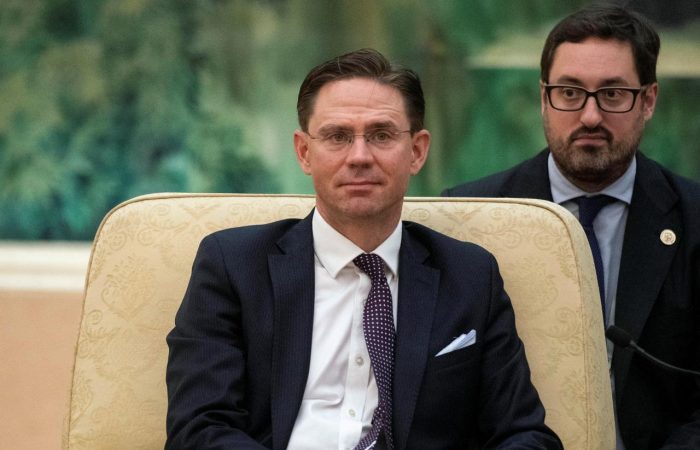 This year, the 22nd China-European Union leaders’ meeting is set to be held online on Monday. The main intrigue remains the first official meeting between Chinese leaders and the new EU leadership, while the leaders to forge an even closer relationship amid the global lockdown.

The pandemic has brought China and Europe closer together, which has been demonstrated by the mutual support and aid.

The coronacrisis has changed the initial plan, according to which the China-EU meeting set up to be held in Beijing in March. In fact, the 22nd meeting comes as China and the EU commemorate the 45th anniversary of diplomatic ties this year. The online conference also takes place amid intensive communication and cooperation between China and EU members since the novel pathogen has seized the planet.

In his efforts to keep the plans unchanged, Mr Xi has been maintaining good communication with leaders of the EU countries through telephone talks or correspondence over the past months.

German Chancellor Angela Merkel was glad to hear that Xi reaffirmed China’s commitment to stepping up the planned political agenda it has with Germany and the EU. The Chinese leader expressed similar views in a phone call with French President Emmanuel Macron on June 5.

Speaking of the 45 years of diplomatic ties, top diplomat Wang said China and the EU enjoy more cooperation than the competition and more common understanding than disagreement.

“China is playing an ever-growing role in global politics, and we have great interest in working together on many issues where its role is essential, from pandemic recovery to climate change and sustainable connectivity,” EU High Representative for Foreign Affairs and Security Policy Josep Borrell wrote in a blog last week.

The world is watching the China-EU relations

Experts said that the China-EU agreement on investment is also expected to be a major topic at Monday’s virtual meeting. The two sides have held 29 rounds of talks since 2014, including several rounds via videoconference during the pandemic.

While the EU expects more market access to China, Beijing has voiced deep concerns over the EU’s moves to step up scrutiny of foreign investment, especially from China. Both China and the EU must reiterate their commitment to multilateralism and maintaining free trade. The world is watching, the experts say.