China, Europe on path of expanding Belt and Road cooperation 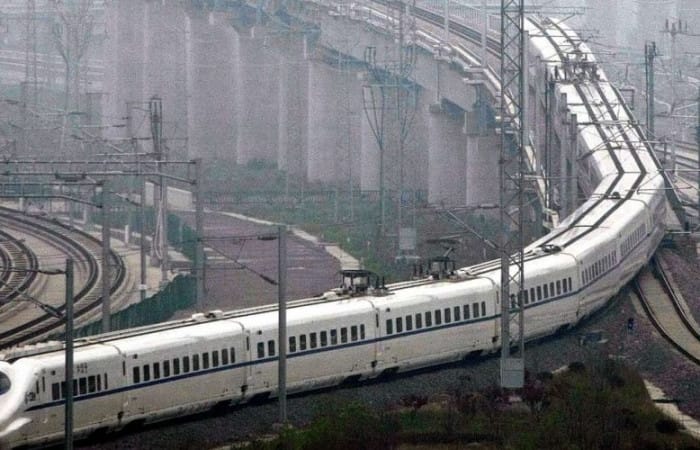 The China-proposed Belt and Road Initiative (BRI) becomes a real chance to boost the economy of different countries, including the European states, news agency Xinhua reported. The path of expanding Belt and Road cooperation between the EU and China is open.

Since it was proposed in 2013, the BRI has been bringing tangible benefits to both Europe and China. It is becoming easier to handle container shipments from the European Union (EU) to China using block trains. Through the example of China Rail Express, EU firms can see how fast the cooperation between China and Europe is growing.

Following the principle of consultation and collaboration for shared benefits, the BRI is increasingly embraced by EU governments and people, who have already benefited from the development opportunities the initiative offers.

The BRI cooperation has been playing an increasingly important role in deepening China-EU comprehensive strategic partnership, which has come a long way since its establishment in 2003. In 2019, China Railway Express (CRE) has already expanded its geography and connected 59 Chinese cities with 49 European cities in 15 countries. According to statistics, CRE  made 6,363 trips in 2018, surging 73 percent from 2017.

China’s eastern city of Yiwu becomes the trading hub that provides a better opportunity for the EU countries to access and explore others’ markets, including South East Asia. The cooperation is mutual and evident, and while guiding EU firms’ to growing businesses in China, the BRI also directly leads to new investments and jobs in Europe.

The European business can have win-win partnerships with the Chinese one, the only important thing is the same language of openness. The flights and trains from China welcomed in Europe with a lot of happiness. In other words, both sides are deeply impressed and encouraged by the fact that the Belt and Road Initiative has turned from vision into reality.