China expects virus vaccine to be ready in November 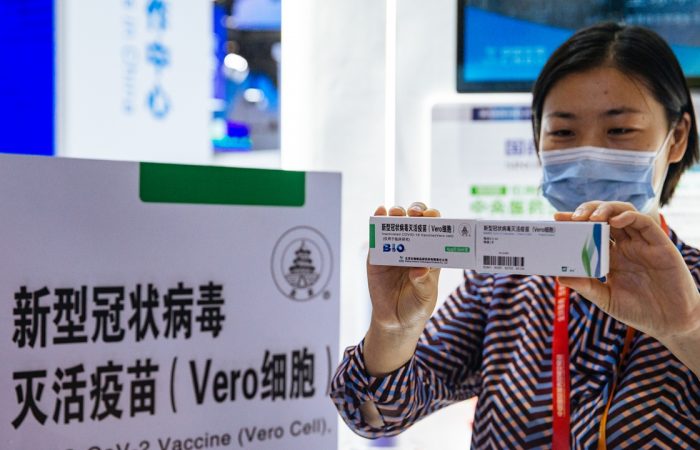 China’s Disease Control and Prevention Center (DCPC) announced that anti-COVID vaccine will be ready in November or December. If the researchers will meet the deadline, that would make the Asian nation one of the first in the world to reach the milestone.

In China, coronavirus vaccine shots will be ready for public use as early as November, the country’s top bio-safety scientist confirmed this week, saying that the final stage clinical trials of several vaccine candidates have progressed very smoothly.

Wu Guizhen, a chief bio-safety expert at China’s DCPC, gave an interview with state television on Tuesday. As Bloomberg reports, she herself took a vaccine shot in April and has felt “nothing abnormal.”

Taking into account the global economic devastation, the political pressure has grown on drugmakers. They were ordered by their governments to deliver vaccines as quickly as possible. After almost a year of the virus epidemics, the coronavirus chapter in our history should be ended.

According to Wu, two coronavirus vaccine production plants in China have received regulatory approval. The third one is undergoing appraisal meantime.

China’s PCDC noted that the country has four of the nine vaccine candidates that have progressed to final-stage trials in the race for immunization against the novel pathogen.

Its experimental shots have moved rapidly, even as western frontrunner AstraZeneca Plc last week paused its trial of a shot developed with Oxford University due to a volunteer falling ill. The London-based drugmaker has resumed trials in most countries.

As concerns grow that the U.S. government would attempt to greenlight a vaccine for public use ahead of the presidential election in early November, major western drugmakers have signed a pledge that they would not submit their vaccine candidates for regulatory approval before demonstrating safety in final-stage trials.