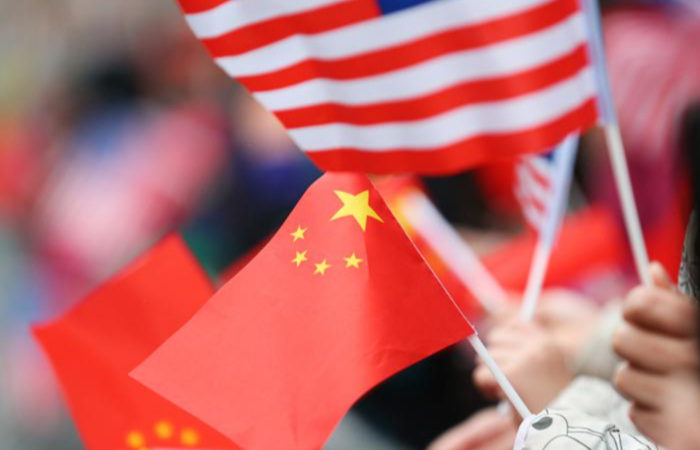 “The attempt by the West to isolate Russia, the economy of the G20 country with huge oil and gas reserves, a powerful military-industrial complex and a variety of exports, will have serious consequences and will inevitably end in failure,” Deshen wrote.

Deshen notes that after the imposition of sanctions against Russia, Moscow was forced to take tough measures, which showed that the response would be immediate, and Russia is fully prepared for EU pressure. This means that they have a plan and strategy for such a situation.

Deshen says that Russia’s economic power should not be underestimated. After all, it is she who is the main source and resource of energy and food products. This means that it is with Russia that everything is interconnected. This is the advantage of the country, which allows you to influence the economic system. Russia, in this regard, is dominant over America and the West.