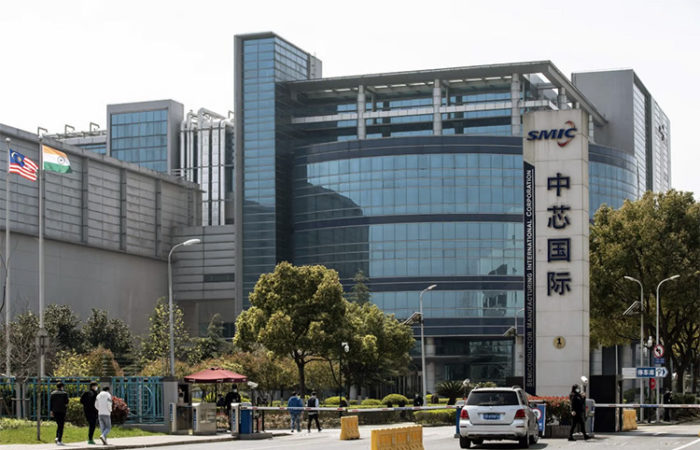 The Chinese authorities have officially confirmed that the country has the necessary production capacity for large-scale production of modern chips using the 14-nm process technology. The announcement was made by a representative of the Shanghai municipal government, who emphasized that China’s advanced high-tech companies are concentrated in Shanghai.

The idea of ​​the official’s speech was that Shanghai has become an advanced technological center, with the help of which China is able to move forward in the development of the semiconductor industry, despite the sanctions imposed by the United States. According to Wu Jincheng, director of the Shanghai Municipal Commission for Economics and Digitalization, there are firms in the city that can mass-produce 14nm chips, manufacture 90nm lithography machines, assemble 5nm etching machines, and manufacture silicon plates with a diameter of 300 mm. All this, according to the Chinese official, is quite enough for the production of central processing units and 5G chips completely on their own.

⠀
Analysts point out that this is the first time that the Chinese authorities officially recognized the country’s ability to mass-produce 14nm chips without resorting to any imported technology. Apparently, this statement was made as a response to the recently increased activity of the US authorities to introduce new anti-Chinese sanctions. In particular, the US Department of Commerce recently imposed a ban on the supply to China of equipment that can be used to manufacture semiconductors according to standards less than 14 nm.

⠀
Although the 14nm process seems to be quite far from the current frontier, this technology can meet most of China’s needs, experts say. Large-scale production according to these standards will no doubt be in demand by the local automotive industry, as well as in the IoT segment.

⠀
At the same time, no one denies that Chinese specialists are conducting research to improve existing technical processes, and it may soon turn out that China has access to more modern production standards. For example, it was previously announced that the Chinese contract manufacturer SMIC has started producing ASIC chips for bitcoin miners using the 7 nm process technology. An independent analysis of these chips revealed that they are somewhere between 10nm and 14nm TSMC chips in terms of the geometric dimensions of the transistor gate, but the density of these transistors is indeed closer to the 7nm process technology. And this means that any surprises can be expected from Chinese semiconductor manufacturers, and it is not certain that sanctions pressure will be able to stall their progress.