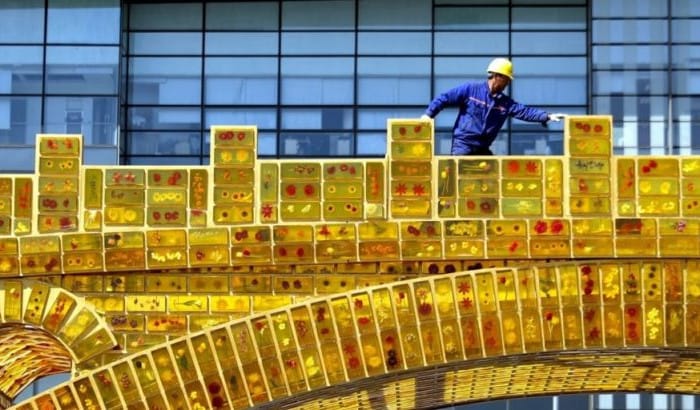 China’s Belt and Road summit scheduled for April 25-27, the international forum will gather this year more countries. In 2019, Italy, Switzerland and Austria take part in the summit that China itself considers as a business, not a geopolitical tool.

China’s closest allies like Pakistan and Russia will attend at the Silk Road summit on April 25-27, while the United States still ignores China’s initiative. Washington has no intention to send its high-level officials, a U.S. State Department spokesman said earlier this month, citing concerns about financing practices for the initiative due to the lack of the transparency of its multinational projects.

Traditionally, the US considers belt and Road as a geopolitical initiative, another anti-American bloc while Silk Road is positioning itself as the business tool, which ties different partners from many corners of the world. Beijing welcomes constructive suggestions on how to address concerns over the initiative, the government’s top diplomat said on Friday.

Next week, the summit in China’s capital will gather 37 foreign leaders and several low-level representatives from the United States. The Belt and Road Initiative, as it is formally called, is a key initiative of President Xi Jinping, and envisions rebuilding the old Silk Road to connect China with Asia, Europe and beyond with massive infrastructure spending.

While the United States and China are currently working to end a bitter trade war, they have numerous other areas of disagreement, including human rights and U.S. support for self-ruled Taiwan.

“All countries have the freedom to attend, but I think they don’t have the right to prevent any other country from participating. This is an open, inclusive platform,” Mr Wang, a Chinese official, commented on the decision of the US not to send high-ranking representatives to Beijing forum. More than 150 countries are sending delegations, and there will be some 5,000 guests, he added.