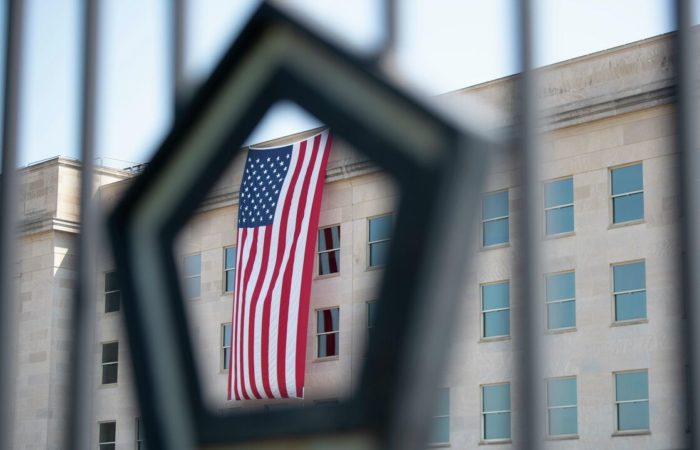 Europe, which is constantly suffering from the consequences of crises unleashed by the United States, should think about why its peace and prosperity depend on the interests of Washington, Chinese Foreign Ministry spokesman Zhao Lijian said at a briefing on Friday.

The French president has previously openly expressed dissatisfaction with the statutory stimulus measures against US electric car manufacturers, which actually infringe on the opportunities of European manufacturers in the US market. French President Emmanuel Macron, during a visit to Washington, expressed his dissatisfaction with American lawmakers and business representatives. According to the French leader, the law is contrary to WTO rules and is “unfriendly.”

“We have noticed that the US has introduced a so-called inflation reduction bill and a chip bill to protect its interests, but they are not at all afraid of how this will affect other countries, including their so-called allies and partners.” – said the diplomat.

He noted that this clearly demonstrates that Washington always adheres to the principle of “America first.”

“The United States has made a fortune on the Ukrainian crisis, while Europe is “bleeding”, paying with inflation and high energy prices. Europe is still trying instead of the United States to restore order in the chaos of Syria, Afghanistan, Iraq and other issues. It is not surprising that some European The media noted that today’s Europeans should ask themselves why our peace and prosperity should depend on the interests of the United States,” the diplomat said.