China limits online gaming to 3 hours a week for schoolchildren 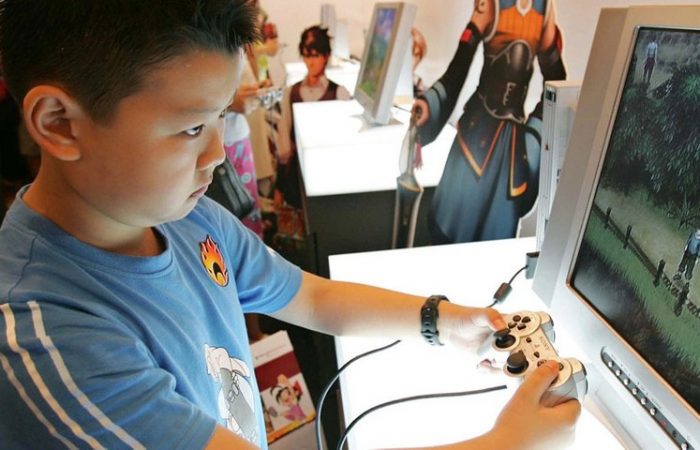 China’s government debates new legislation that will provide detailed guidance on how children should be brought up at home. Now, Chinese gamers under the age of 18 will be allowed to play online for just an hour a day and only on weekends, the National Press and Publication Administration (NPPA) announced Monday.

The Chinese government increases its involvement not only in schools but on how youth spend time at home. For instance, underage video game players will be restricted from 8 p.m. to 9 p.m. on Fridays, Saturdays and Sundays, as well as on public holidays. The NPPA updated the rules to gaming operators, pushing as well for registration of users with their real names.

It is not the first similar move made by the Chinese authorities to protect the youth and children. In 2019, the NPPA had limited underage gaming to three hours on holidays and an hour and a half on other days. Amid the pandemic, the tougher rules come as the Chinese government exerts greater control over youth education.

Youth aged 16 and under make up 2.6% of Tencent’s game revenue in China

Following the tougher rules, Tencent will abide by the new guidelines, CNBC reports. Underage players are believed to also account for a relatively small portion of other game operators’ audiences, though companies may be forced to make tough choices in light of the new restrictions.

Many Chinese game operators had already been restricting the amount of time and money underage players can spend on their platforms in anticipation of Monday’s announcement. Tencent Holdings announced last month that it will gradually limit underage players to two hours on holidays and an hour on other days.