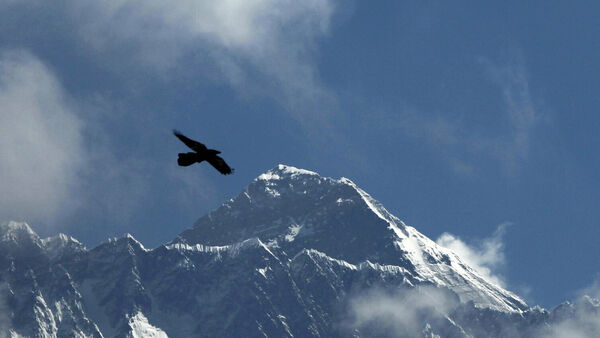 China and Nepal have finally ended a discrepancy caused by the different figures in height of mount Jomolungma known as Everest. This week, the two neighbours have jointly declared a new height for Mount Everest, Associated Press has learned.

The Chinese and Nepalese authorities have agreed on the height of Mount Everest. Its new official height is 8,848.86 metres, according to Xinhua News Agency.

In fact, after announcing the new accurate data, Mount Everest has grown up a bit. According to the agreement between China and Nepal, the new height is slightly more than Nepal’s previous measurement and about four metres (13ft) higher than China’s.

To avoid further misunderstandings, the two nations have initiated the survey. It has resulted in the new height of world-famous Everest, or Jomolugma. It was agreed upon after the two counties sent surveyors from their respective sides of the mountain in 2019 and 2020.

The mountain’s height was first determined in 1856. The Great Trigonometric Survey of British India pegged the mountain, known to them as Peak XV, at 8,840 meters. The recent survey has refreshed that figure, at last.