China no longer hides its attitude towards sanctions 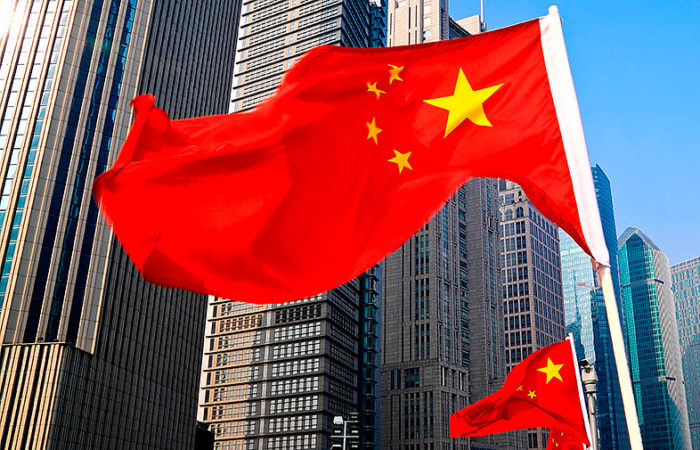 «China does not accept sanctions and external influence, and in the sanctions confrontation between the West and the Russian Federation does not want to be between a rock and a hard place. China makes clear its attitude towards sanctions, it does not accept any external extraterritorial influences, because it understands that this may affect itself, but the question is that, as if playing other people’s games, one cannot be between a rock and a hard place», Ivan Izotov, head of the Regional Representative Office of the Chamber of Commerce and Industry of the Russian Federation in East Asia (Beijing).

The Chinese do not particularly want to take any particular position and avoid any actions that could lead to difficulties for Russian economic operators.

«Maybe they won’t name the real reasons for their refusal to perform some actions, nevertheless, to take and do something on which the Russians can somehow burn out, I think this is unlikely. We can clearly and confidently say that that there is a certain respect, sympathy and mutual understanding between top officials at the political level, but at the economic and business levels, relations are very different, those who understand that a reasonable balance must be struck, in which China can benefit more than from blocking with one of the parties, «says Izotov