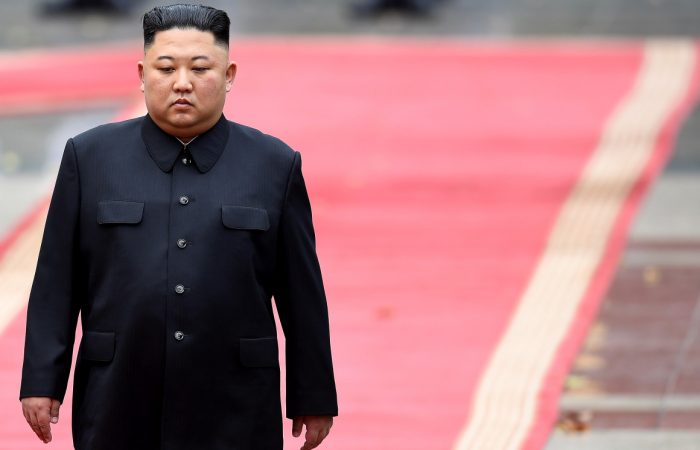 The top diplomats from China and North Korea agreed Monday that the two states will make efforts to strengthen their relations as they mark the 70th anniversary of the establishment of diplomatic ties this year, Nikkei reports.

China’s Foreign Minister Wang Yi and his North Korean counterpart Ri Yong met in Pyongyang to mark the 70th anniversary of the diplomatic relations and to exchanged views on recent developments. Mostly, that related to the Korean Peninsula and the street protests in Hong Kong.

Wang told Ri that Beijing will work together closely with Pyongyang in the international community, as North Korea’s denuclearization talks with the United States have been at a standstill.

Both officials have confirmed that their countries will closely communicate with each other to contribute to maintaining peace and stability in the Asia Pacific region.

That time, both states were pro-communistic but even after the collapse of the Soviet Union, China and North Korea remain the closest allies for each other despite the different tensions such as nuclear activity or disputes on islets.

In 1961, the two countries signed the Sino-North Korean Mutual Aid and Cooperation Friendship Treaty, whereby China pledged to immediately render military and other assistance by all means to its ally against any outside attack. This treaty was prolonged twice, in 1981 and 2001, with validity until 2021.

China is often considered to be North Korea’s closest ally, while North Korea is also the only country with which China has a legally binding mutual aid and co-operation treaty.

Nowadays, with a tit-for-tat tariff war intensifying, meanwhile, China has been eager to use North Korea as a bargaining chip to move ahead with trade negotiations with the United States, pundits say.