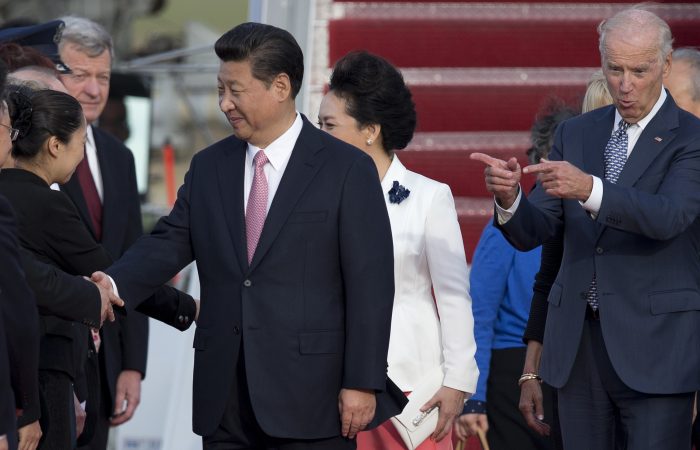 A meeting between Joe Biden and Xi Jinping next month would be extremely useful for the two countries. Taking into account the latest developments in Alaska, both leaders could discuss the issues like combating climate change and curbing greenhouse gas emissions, MEMO said.

The first high-level U.S.-China talks in Alaska starting Thursday, while the Biden-Xi meeting as envisioned by Chinese officials would be organized around Earth Day on April 22.

The upcoming event will show both leaders are focused on pushing the world for greater ambition in curbing Co2 emissions. Both Beijing and Washington have played down expectations for the talks in Alaska, which are set to run Thursday and Friday.

China’s experts believe it will be a success if it starts an honest, constructive and rational dialogue.

In his turn, Blinken on Wednesday said it will be an opportunity “to very directly, face-to-face, share with our Chinese counterparts the concerns that the United States has, that our allies and partners have about some of the things that China is doing.”

The White House on Alaska talks

“I wouldn’t see this as one in a series,” she said. “This is a meeting that our national security adviser and secretary of state are attending, and I wouldn’t build it out beyond there at this point in time,” Psaki added.