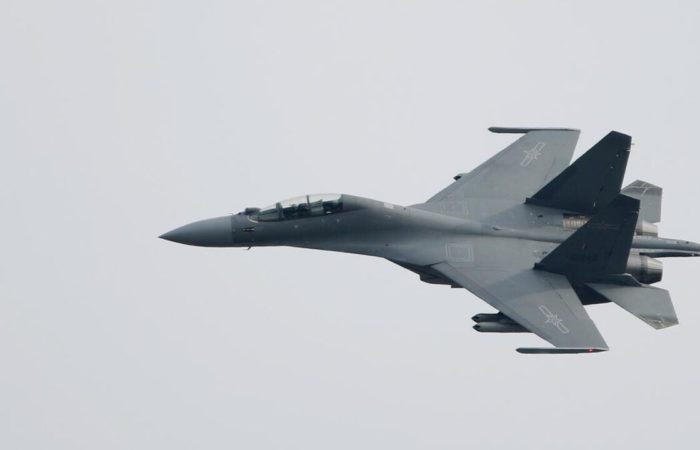 The Chinese People’s Liberation Army (PLA) dispatched 22 aircraft and four warships to an area near Taiwan on Sunday, the island’s defense ministry said in a daily report.

As follows from a message published on the official account of the department on the social network Twitter, as of Sunday 17:00, four ships and 22 PLA aircraft were recorded in the water area and airspace of the area surrounding Taiwan, while eight of them were two J-11 fighters, two J-16 fighters, BZK-005 and CH-4 drones, Y-8 and Y-9 multi-purpose transport aircraft crossed the so-called “median line” in the Taiwan Strait and entered the island’s air defense identification zone.