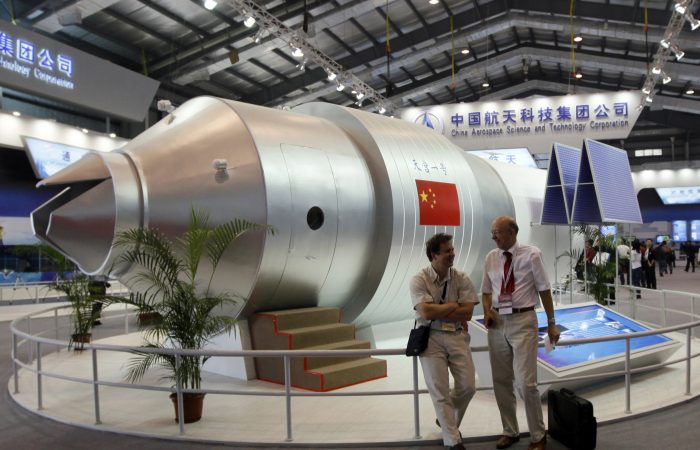 China shared its plans to launch a spacecraft bound for its unfinished space station, Xinhua reports. Three astronauts, one of them is woman, will be sent to space orbit on the nation’s longest crewed space mission yet.

The Shenzhou-13 spacecraft is set to take off from the Gobi Desert in northern China on Saturday midnight. The three-person crew will spend six months, the longest-ever Chinese mission. Zhai Zhigang, a mission commander, graduated from China’s first group of astronaut trainees in the 1990s.

Commenting on his returning to orbit, Zhai said “After 13 years, I am going to set out for outer space again”. He added that the crew’s two years of training together give them the “power and wisdom” to resolve all difficulties.

“I feel excited. I feel inspired. I also feel some pressure,” he added.

Wang Yaping, 41, will be the first female astronaut to visit the Chinese station and the second Chinese woman to enter space.

The unbelievable and complex six-month trip marks another step in the nation’s rapidly advancing space program.

Ahead of the launch, Beijing renewed a commitment to cooperate with the international peaceful use of space.

Foreign Ministry spokesman Zhao Lijian described the six-month-long space mission as a “common cause of mankind.”