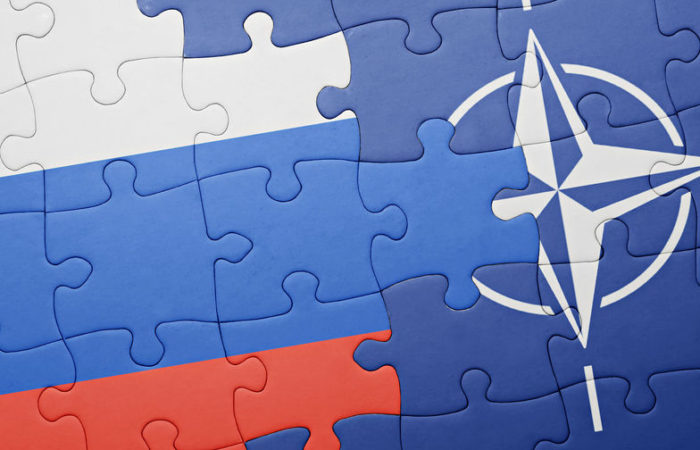 The former head of the Center for International Security Cooperation of the Ministry of Defense of the People’s Republic of China, Senior Colonel Zhou Bo, said that when Finland joins NATO, alliance troops may appear near St. Petersburg.

Based on Moscow’s warning about the consequences of new members joining the alliance, such a move could have a detrimental effect on the nuclear-free status of the Baltic Sea.

“If Finland joins NATO, which is quite likely, the alliance’s troops will be at arm’s length from St. Petersburg,” says Zhou Bo.

He urges the North Atlantic Alliance not to easily attribute Russia to such a position.

“It is ironic that the more popular NATO becomes, the less secure Europe becomes. If NATO’s main fear is the launch of Russian tactical nuclear weapons, then why tirelessly tease Vladimir Putin? Security in Europe, now a thing of the past, can only be ensured subject to cooperation with Russia,” Zhou Bo said.