China to impose sanctions on US firms involved in US$2.2 billion Taiwan arms deal 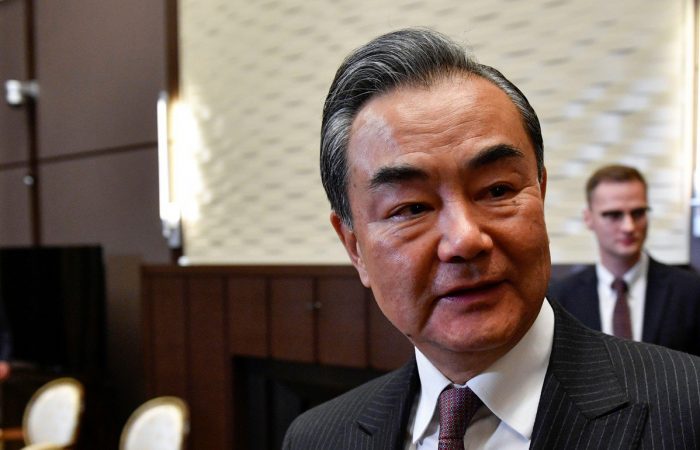 China and the US tensions are getting stronger, the trade war continues with the new sanctions, SCMP reported. China’s Foreign Minister Wang Yi warned the US firms involved in the latest arms sale to Taiwan are playing with fire.

Chinese foreign ministry issued on Friday the laconic statement regarding the S firms involved the Taiwan arms deal. According to Beijing, that move by Washington had violated China’s territorial sovereignty as well as national security.

Protecting its national interest, China will impose sanctions on «the US firms involved in the arms sale,» ministry spokesman Geng Shuang confirmed later.

The military exchanges between the US and Taiwan behind the back of China is not the demonstration of the cooperation, believes official. Earlier, China repeatedly called to the US for it to stop engaging in an arms deal with Taiwan. The most recent remark comes after Washington on Monday approved the sale of US$2.2 billion worth of military equipment to the self-governed island.

“We urge the US to fully recognise the gravity of the Taiwan question … [and] not to play with fire on the question of Taiwan,” China’s Foreign Minister Wang Yi said on Friday.

It is not the first military deal between Taiwan and the USA, is by far the most substantial since Trump took Office. But the militarization of the South China Sea makes China nervous. In addition, the deal will do little to ease the tension between China and the US on a wide range, from trade to technology.

China’s sanctions announcement came after Taiwan’s President Tsai Ing-wen made a public appearance in New York on Thursday during a stopover en route to the Caribbean countries.

Over centuries, China considers Taiwan a wayward province awaiting reunification with the mainland fold, by force if necessary. It has become increasingly upset by American arms and strategic support for the island in countering Beijing’s military expansion since Trump took Office.