China to lift lockdown on Wuhan from April 8 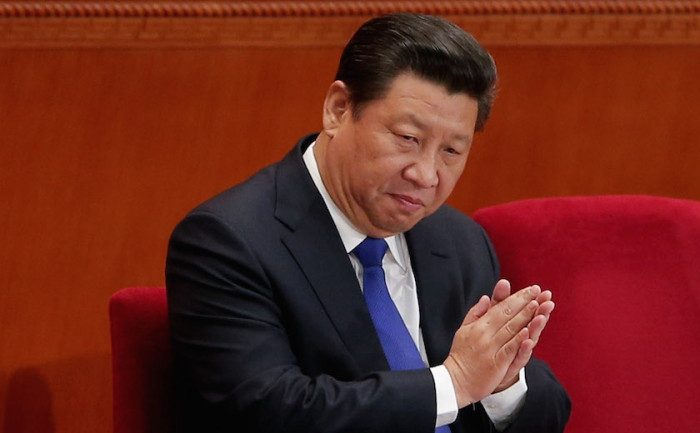 After two months of lockdown, the Chinese authorities are ready to start the new phase of life free of coronavirus. As Voice of America reports quoting the local municipalities, the two-month lockdown on Hubei province will be lifted on Tuesday. Wuhan, the epicentre of the country’s pathogen outbreak will be opened on April 8.

Healthy residents of Hubei and those who fully recovered from the virus will be able to leave the province from midnight on March, 25. Similarly, Wuhan coronavirus history will be ended on April, 8th, an announcement by official Hubei Government website says.

China’s President Xi has been projecting confidence that his government has stemmed the epidemic. The decision was made after a drastic decrease in the number of new cases in Hubei, which previously had thousands of cases reported daily in mid-February.

Situation improving in China, but spread is accelerating worldwide

While China is free of fresh cases of COVID-19, the surge in cases outside of the country has not slowed down. As of Tuesday, over 40,000 cases in the United States and 63,000 cases in Italy reported.

Governments across the world have started closing their borders and ordering temporary lockdowns to curb the spread of the disease, which has killed over 16,000 people worldwide.

Chinese experts have warned that the rise in imported cases in mainland China could cause a second wave of infections in the country.